Samsung has recently announced that it will be releasing three wireless AKG headphones today, a selection of neckbuds, on-ear, and over-the-ear headphones named the Y100, Y500, and N700NC respectively. Samsung is focusing on balancing environmental noise with this series. The Y100s and Y500s both feature “Ambient Aware” technology that lets users hear surrounding sound, while the NC700NCs have adaptive noise canceling that lets listeners control the amount of surrounding sound they want to hear.

Prices range from $99.95 for the Y100 neckbuds to $149.95 for the Y500 on-ear headphones to $349.95 for the more premium noise-canceling over-the-ear N700NCs. Although the N700NC headphones are the most expensive of the bunch, besides the adaptive noise canceling, the Y500 headphones bring more features. The Y500s can automatically pause music when the headphones are taken off, and they have a better 33-hour battery life compared to 20 hours on the N700NCs. The Y100s, in comparison, have eight hours of battery life. The Y500s have a slightly longer charging time of 2.5 hours to the Y100 and N700NC’s two hours, though. 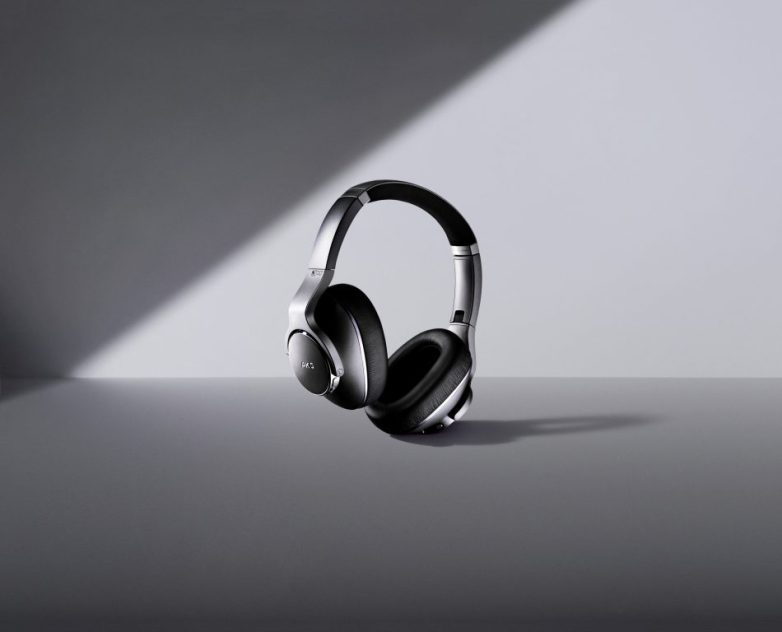 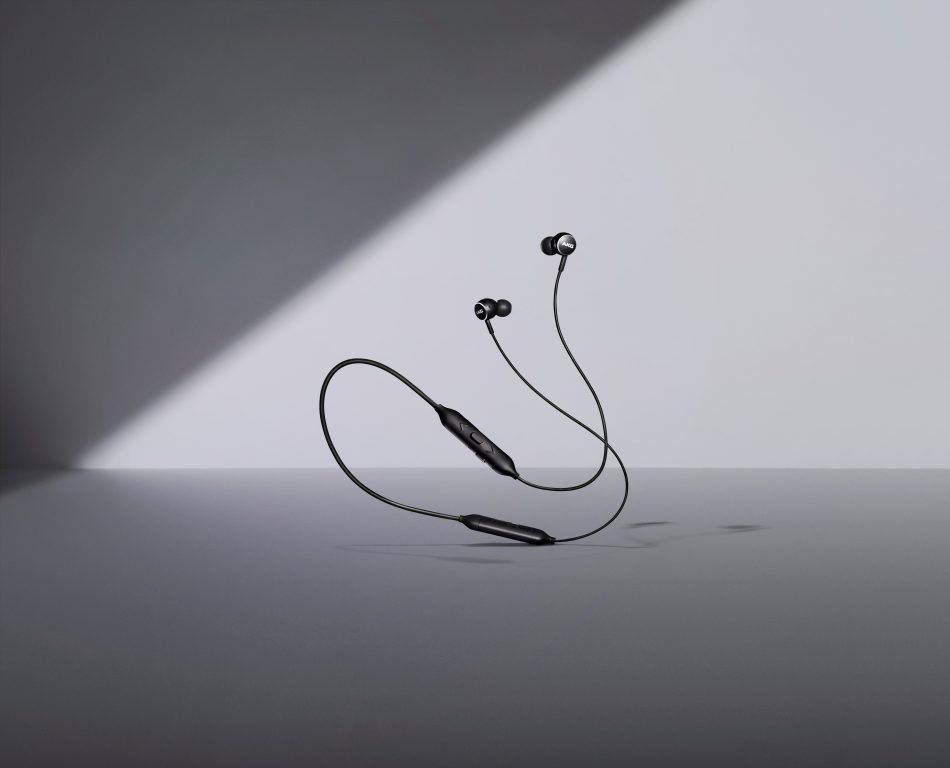 The Y500s also have multipoint connectivity, which allows two Bluetooth-connected devices to be used at the same time. The Y100s and Y500s come in four colors: pink, green, blue, and black, while the N700NCs just come in silver. 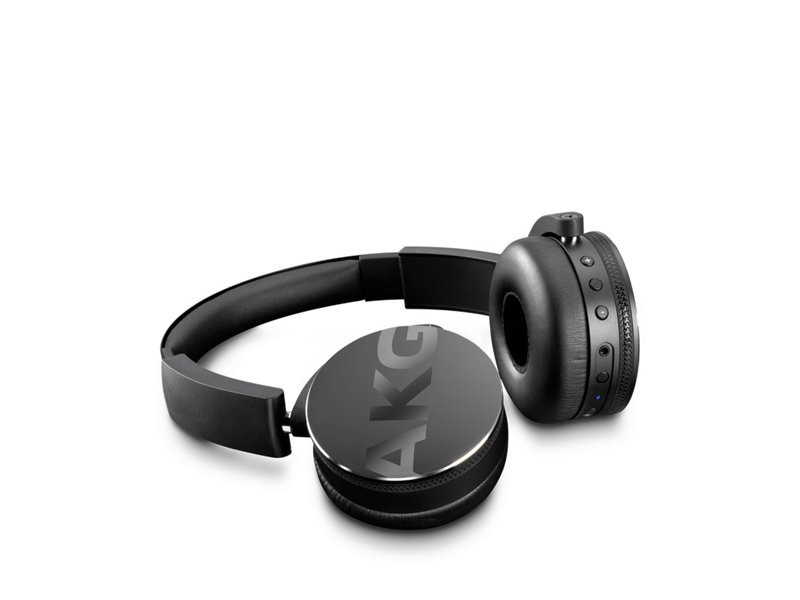