Lyft is the latest company to jump on the shared scooter bandwagon, announcing on Thursday that Denver would be its first market in the US for its dockless electric scooters. The ride-hail company is playing catch-up in a market that’s already flush with billion-dollar startups, but it believes its ability to play nice with city officials will allow it to scale more rapidly than its rivals.

Lyft says it has been awarded permits to operate both electric bikes and scooters by Denver’s public works agency, but it will just be offering scooters to start out. The company plans on dropping 350 scooters initially, including 100 scooters for the city’s “opportunity zones,” which are designated as low-income and underserved by public transportation. 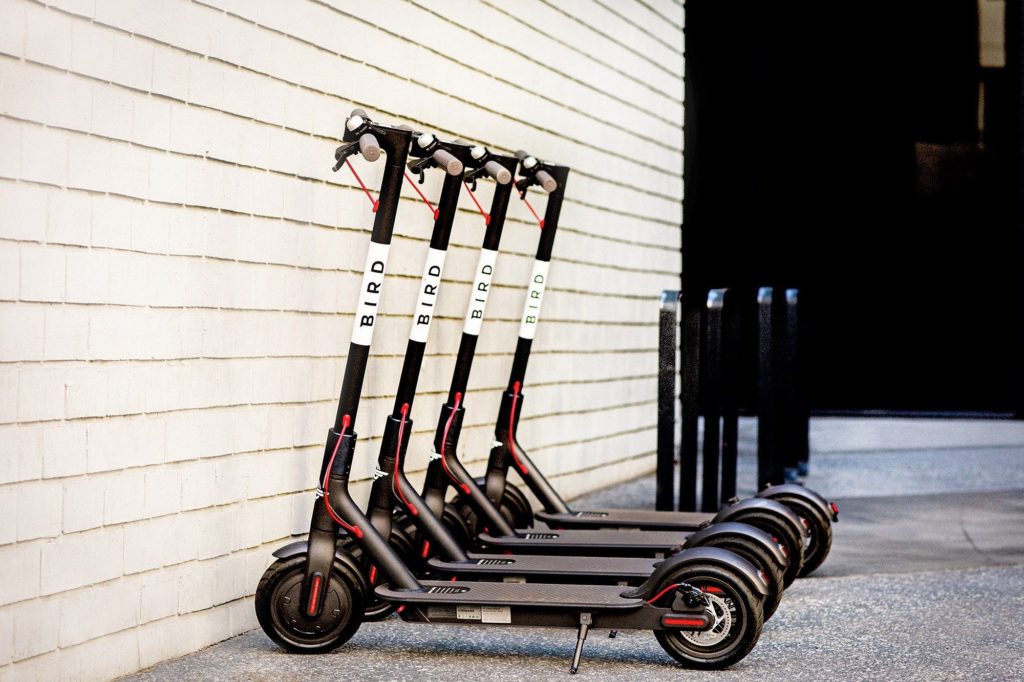 The scooter will not be 24-hour operation.  Lyft says the scooters will only be available to rent between 6AM and 8PM every day. Similar to other major operators, the scooters cost $1 to unlock and then 15 cents for each minute of riding.

The scooters have been made by Chinese electronics giant Xiaomi,  and will retail for around $500. They have a top speed of around 15 mph and a range of around 15 miles. When users locate the scooters through Lyft’s app on their phone, they can see the mileage and battery range before deciding to unlock them.

Last month, Lyft was denied a permit to operate scooters in its hometown of San Francisco, with officials citing past violations in their ride-sharing business as their reasoning. Minutes later, the city of Santa Monica said it would grant both Lyft and Uber permits to operate scooters, and earlier this week, the city of Los Angeles authorized its own scooter-sharing program. Lyft says it will launch a scooter program in Santa Monica on September 17th. 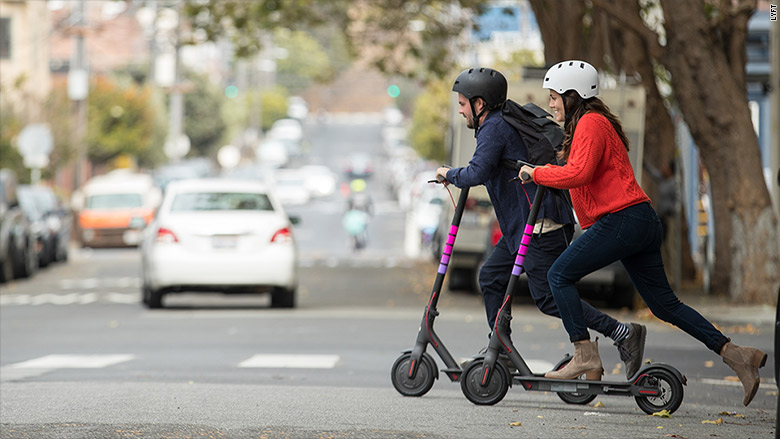 Lyft is now working collaboratively with cities to launch its nascent scooter business. The company’s leap into the scooter frenzy comes at a time when cities are wising up, writing new rules, and requiring closer collaboration and compliance to better manage the influx of rentable, pay-per-minute electric scooters on their streets. Other companies are making similar promises to follow the rules, after previously dumping scooters without permission.

In July, Denver Public Works approved permits for Lyft, Lime, Bird, Spin, and Razor as part of its one-year pilot program to see whether the scooters and dockless bikes can be part of the city’s goal to reduce single-occupant vehicle commute trips by 2030. Each company is authorized to deploy 350 scooters, while Lyft, the Uber-owned Jump, and a startup called Zagster are permitted to operate shared e-bikes as well. Bird and Lime initially launched their scooter businesses in May without city approval, but they had to remove their scooters after they were threatened with seizure by the city. 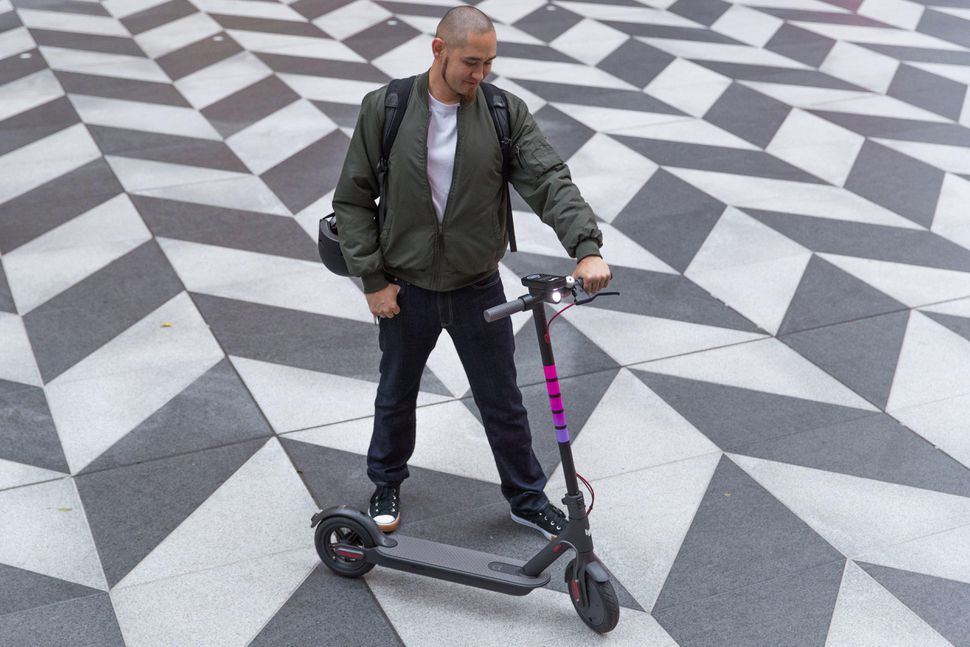 Scooters have been a polarizing issue in cities across the country. Supporters praise them as an effective, environmentally friendly way to replace shorter car trips and connect to public transportation, and critics complain about blocked sidewalks, scofflaw riders, and vandalism. Lyft says it will be monitoring the rollout in Denver closely for any possible negative repercussions.

As it previously promised, Lyft says it’s adding incentives and discounts to encourage more people to use bikes and scooters to and from public transportation. The company will also soon launch a “transit near me” feature in its app, so users can better locate and connect to mass transit hubs.