Apple has been live streaming its product announcements for years, but the company has always tried to keep the events on platform until now. TechCrunch reports that, this year, Apple will also be streaming its iPhone announcement on Twitter, where it has the chance to reach a new audience that might not know to check out Apple’s website for a streaming link.

This is Apple’s second major expansion in streaming options this year. For WWDC, the company also opened streaming up to people using Chrome and Firefox. Previously, Apple had limited viewing to Safari and Edge users only on the desktop. It had been a frustrating constraint that really just served as an annoyance for the many Mac owners who use other browsers. 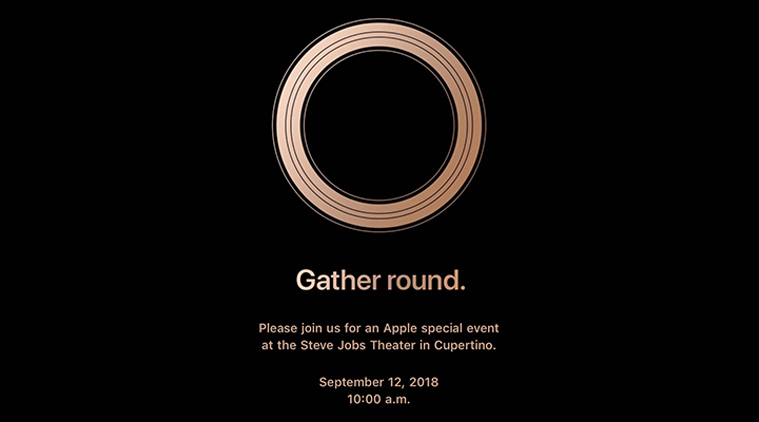 It appears that Apple will be running the live stream through its ridiculous Twitter account, which never tweets and only runs paid ads, so that you can’t actually see anything on its profile page. But once you spot the ad, you can like it, which will get Apple to tweet updates at you about the event once it starts tomorrow. It seems like that’s where you’ll be able to watch the live stream, rather than this being a direct partnership with Twitter to have it embedded all over the place.

There was little reason for Apple to keep limiting its live-streaming audience except to promote Safari so it’s nice to see Apple not just lifting that restriction, but coming to where people actually are. Now, hopefully it figures out that YouTube offers a live-streaming feature, too.