Tesla has recently filed a lawsuits against his multiple former employees and the self-driving startup Zoox for allegedly misappropriating the company’s trade secrets.

According to the reports Tesla claims that four former employees stole proprietary information and trade secrets to help Zoox leapfrog past years of work needed to develop and run its own warehousing, logistics, and inventory control operations.

Tesla says the four former employees who went to Zoox i.e Scott Turner, Sydney Cooper, Christian Dement, and Craigh Emigh “absconded with select proprietary Tesla documents useful to their new employer,” and that at least one used confidential information to poach other employees. Tesla says the group’s alleged theft was blatant and intentional.

The employees allegedly made off with information related to what Tesla calls its WARP system, a proprietary software platform the company built to collectively manage things like manufacturing, warehousing, inventory, distribution, and transportation. These materials and knowhow were developed by Tesla over many years, and at great expense, the company’s lawyers write.

The company claims that Turner, who was a manager at a Tesla distribution center, sent confidential documents containing information about the company’s receiving and inventory procedures, along with “internal schematics and line drawings of the physical layouts of certain Tesla warehouses” to his personal email address with the words “you sly dog you…” Turner allegedly sent another document to his personal email later that same day with a note that said: “Ooooh man… so much time and effort. Loved every second of it though,” according to Tesla.

Turner recruited Cooper and Dement after leaving for Zoox, Tesla claims, and he also provided the startup with “the names of at least four other Tesla employees” and “insights about their pay structure at Tesla.” Tesla claims Dement, a former warehouse supervisor, also sent four confidential documents from his work to his personal email with the subject “Good Stuff.” The company also alleges that Cooper admitted she had sent confidential documents to Turner and Zoox before she resigned from Tesla.

After Emigh joined Zoox, Tesla says he mistakenly sent an email to Cooper’s old Tesla address, with a modified version of a proprietary Tesla document attached. The document was “freshly-emblazoned with the Zoox logo,” Tesla claims, but it still featured hallmarks of the original version, which the automaker says shows “without doubt, that the Defendants are actively using the Tesla information they stole.” 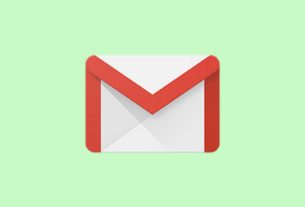 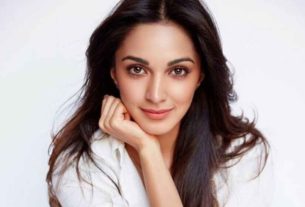