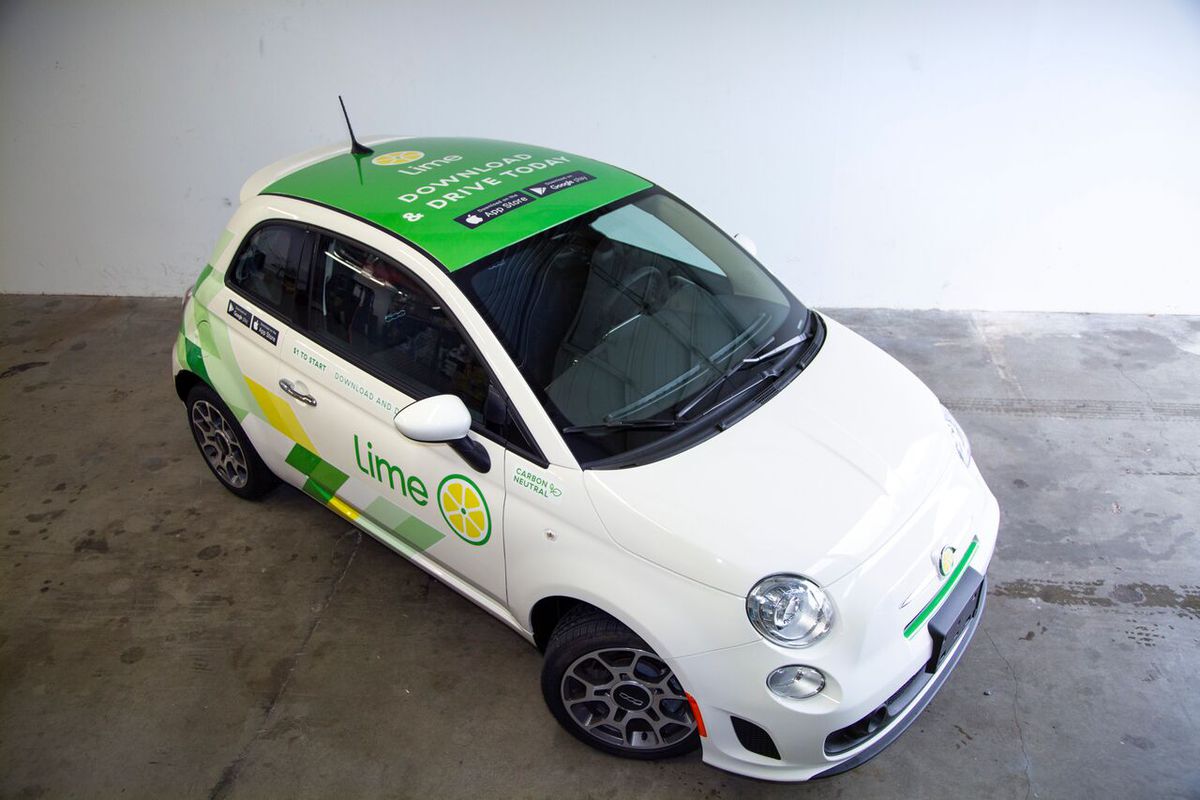 Lime has launch shared Lime cars service in Seattle as part of its new LimePod service, with a goal of having 1,500 cars in the city by early next year, via Bloomberg. The company has already has a huge success in shared bicycle and scooter services and now the company is trying to expand its services.

Lime is starting with a small amount of cars at the beginning, with just 50 cars hitting the streets of Seattle this week. However, the company is planning to continue to expand things weekly, aiming toward having 500 cars available by the end of the year. Similar to the scooters and bikes, LimePod users will be able to pay $1 to unlock a car, and then 40 cents per minute of use on top of that for driving around. For the initial pilot in Seattle, Lime will be using four seated, Lime branded Fiats.

Seattle offers permits to car-sharing services that allow users to park at metered spots without paying, making it a good place to start a service like this. That said, Lime will have some competition waiting for it when it does launch both Car2Go and ReachNow are two similar car-sharing services already operating in Seattle, each with about 700 vehicles in the city. As of March, the two businesses announced an intent to merge, although that deal has yet to be approved by regulators.

Seattle may just be the start of LimePod’s ambitions, though Toby Sun, Lime’s CEO, commented to Bloomberg that the company is already in talks with a city in California to bring LimePod there, too, with the company confirming that it has plans to expand to more markets throughout 2019.