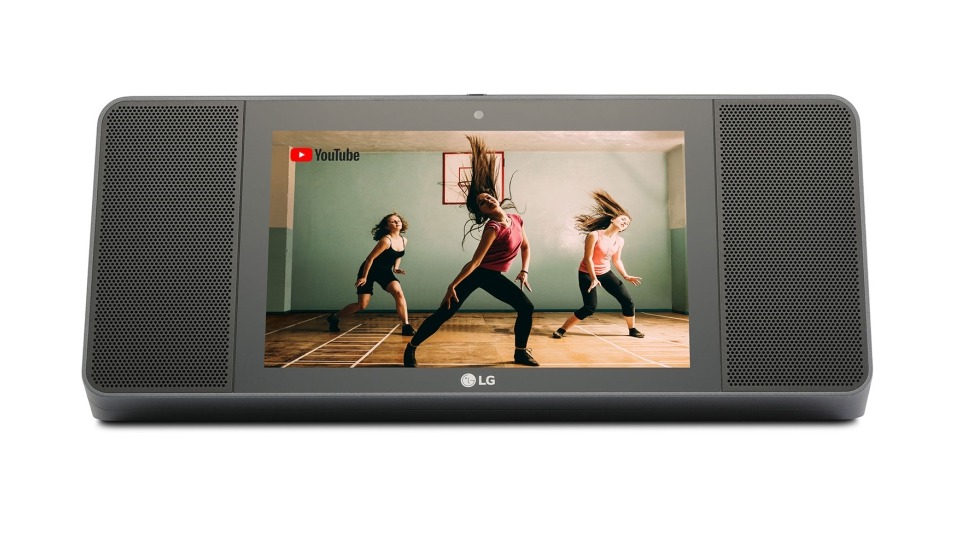 LG was one of the partners of Google when it announced its new smart displays platform back at CES in January, and now the first product is finally here. The display, variously and confusingly referred to in the press release as the LG AI Smart Display, the LG XBOOM WK9 Smart Display, and the LG XBOOM AI ThinQ model WK9, can be bought from various retailers in the US.

LG is aiming to differentiate its smart display by focusing on sound quality, partnering with Meridian Audio to tune the pair of 20W speakers. The display is 8 inches across and HD resolution while there’s a 5-megapixel camera up top for video calling. LG has previously worked with Meridian on some voice-only Google Assistant products.

Those speakers had better be impressive, because LG is pricing this display at $299 that’s twice as much as the excellent Google Home Hub. However, there’s Black Friday pricing of $199 currently in effect, so it may be worth braving the crowds to hear it for yourself.