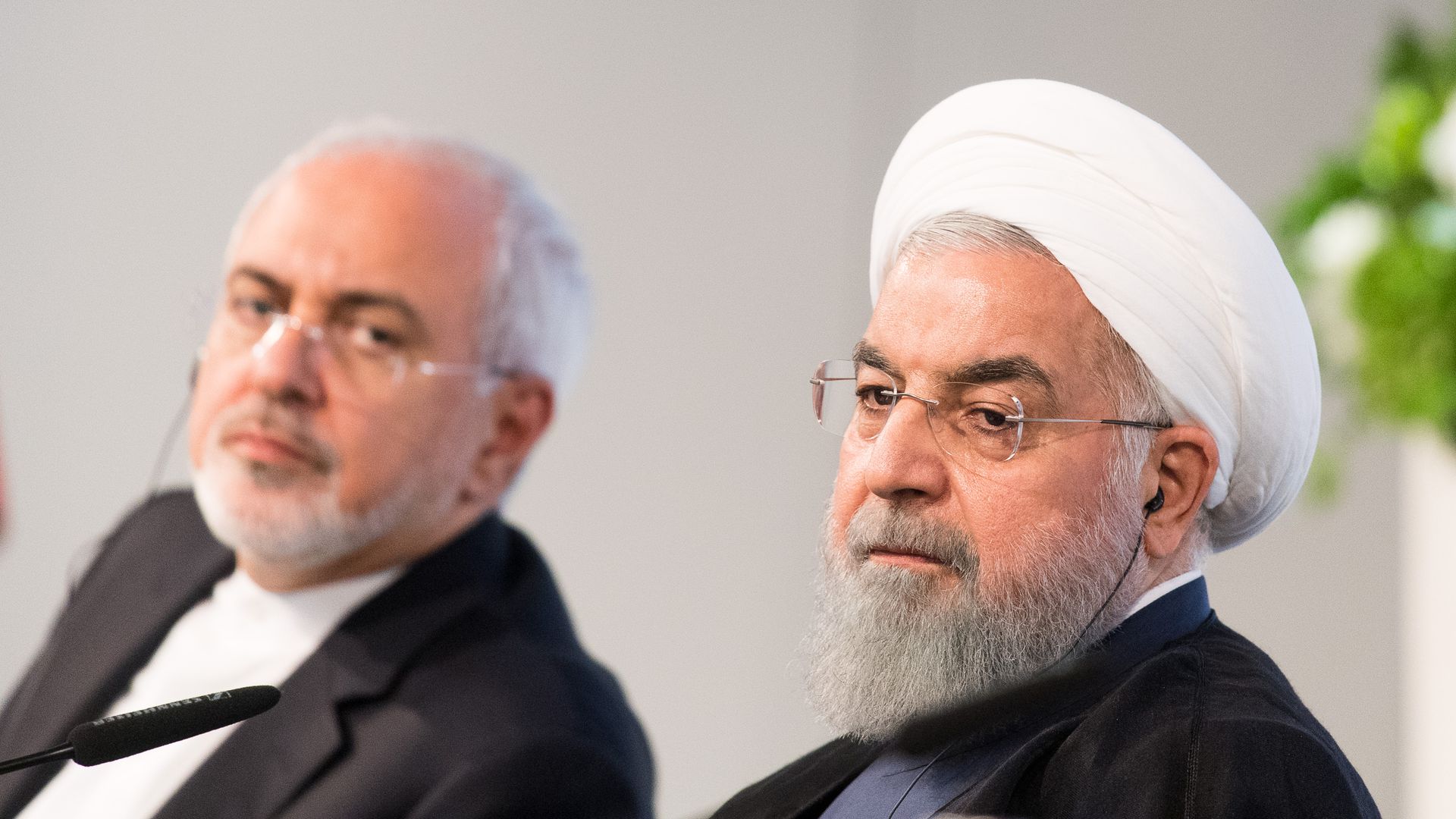 Iran’s president rejected the resignation of his foreign minister on Wednesday, throwing his full support behind the diplomat who negotiated the country’s nuclear deal with world powers as both men face growing pressure from hard-liners as the accord unravels under American pressure.

“Since I consider you in the front line of resistance against broad pressures by the U.S., I consider acceptance of your resignation against the expedience of the country and I do not agree with it,” Rouhani reportedly told Zarif.

Zarif responded the same way he offered his shock resignation: Via Instagram.

“I hope that the Foreign Ministry, with co-ordination of all and supervision of the supreme leader and the president, will be able to carry out its responsibilities rigorously in the framework of constitution, law and general policies of the system,” Zarif wrote in a caption overlaid on a waving Iranian flag. He later was shown on state television at an event with visiting Armenian Prime Minister Nikol Pashinyan, signalling his return to work.

It remains unclear what sparked Zarif’s resignation. However, it came after Zarif was not present for a meeting with Syrian President Bashar Assad on Monday. Assad was warmly received by Supreme Leader Ayatollah Ali Khamenei as well as Gen. Qassem Soleimani, the commander of an elite unit of the Revolutionary Guard.

The Guard’s website later quoted Soleimani as offering his support to the foreign minister.

“Definitely, Zarif is in charge of foreign policy of the Islamic Republic of Iran and he has been always supported by top officials including the supreme leader,” Soleimani reportedly said.

Analysts say Rouhani faces growing political pressure from hard-liners within the government as the nuclear deal unravels. Iranian presidents typically see their popularity erode during their second four-year term, but analysts say Rouhani is particularly vulnerable because of the economic crisis assailing the rial, which has hurt ordinary Iranians and emboldened critics to openly call for his ouster.

The son of a wealthy family, Zarif overcame hard-line objections and Western suspicions to strike the accord with world powers that saw Iran limit its uranium enrichment in exchange for the lifting of crippling economic sanctions.

But the deal was later challenged by the administration of President Donald Trump, which pulled America out of the accord. In doing so, Trump also fueled Iranian suspicions about U.S. intentions dating back to the 1979 Islamic Revolution. Zarif had faced withering criticism at home after he shook hands with President Barack Obama.

“Zarif is gone, good riddance. As long as I am here Iran will not get nuclear weapons,” he wrote in Hebrew on Twitter. Iran has always said its nuclear program is for peaceful purposes, and U.N. inspectors say it is still complying with the 2015 nuclear accord.

Rouhani cited that Israeli response in his support of Zarif.

“The happiness and rejoicing of the real enemies of the people such as the Zionist regime over your resignation is the best indication of success of Mohammad Javad Zarif and the biggest reason for continuation of your activity in the post of foreign minister,” Rouhani said. 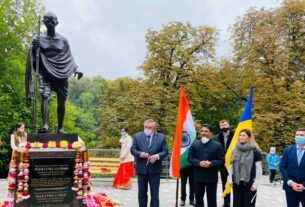 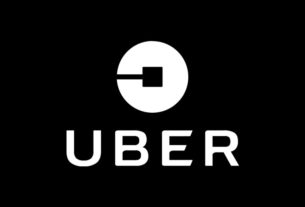 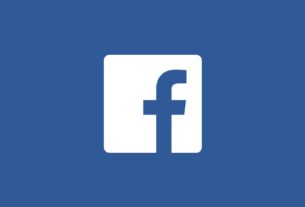