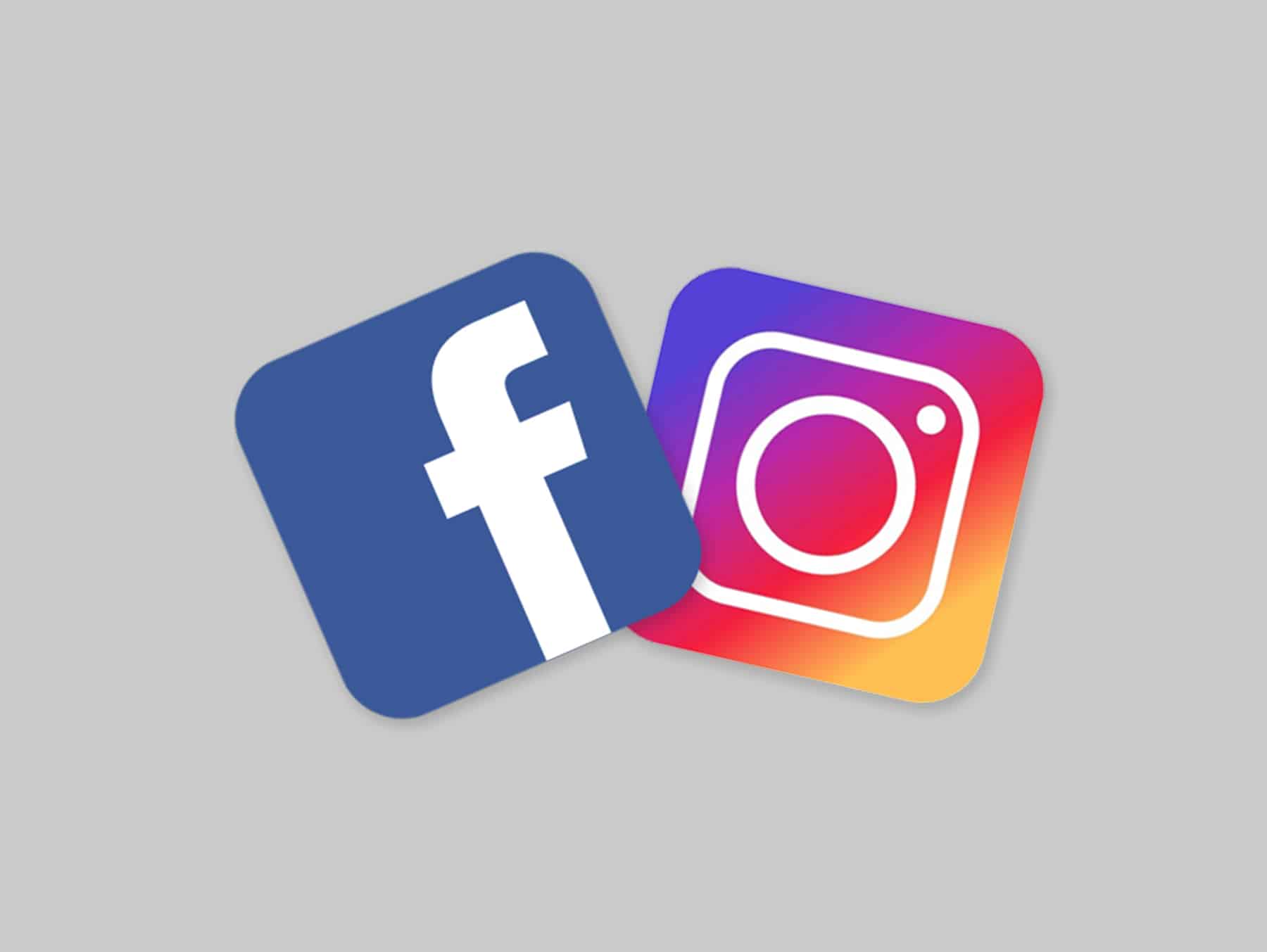 Meta the parental company of Facebook and Instagram — has no plans to roll out end-to-end encryption (E2EE) by default on Messenger and Instagram until 2023, first reported by The Guardian.

In a post in The Telegraph, Antigone Davis, Meta’s head of safety, attributes the delay to concerns about user safety. Since E2EE means only the sender and recipient will see their conversations, Davis says Meta wants to ensure that this doesn’t interfere with the platform’s ability to help stop criminal activity.

Once E2EE does become available by default, Davis notes that the company will use a combination of non-encrypted data across our apps, account information and reports from users to help keep them safe, all while assisting public safety efforts.

In a blog post earlier this year, Meta said that default E2EE would become available on Instagram and Messenger sometime in 2022 at the earliest. But now, Davis says that Meta wants to “get this right,” so the company plans on delaying the feature’s debut until 2023.