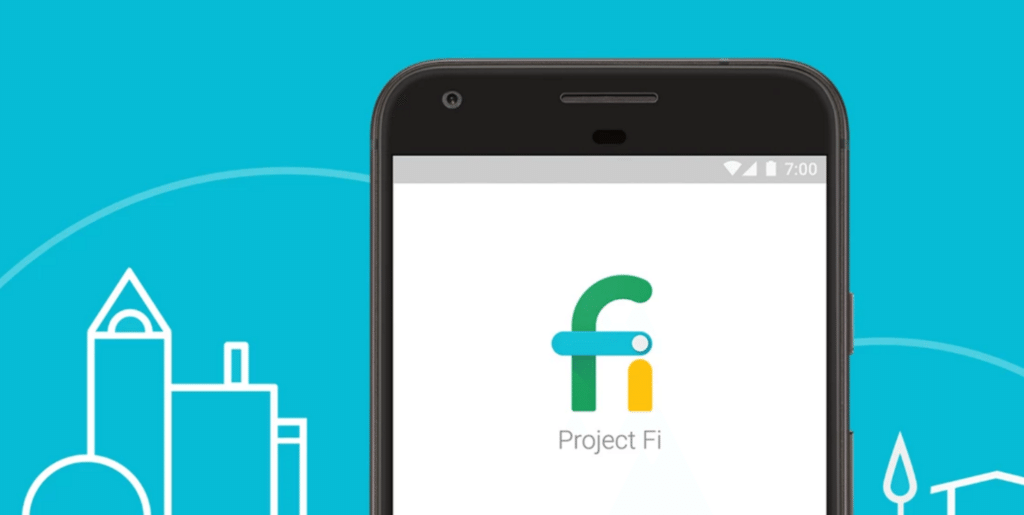 Google is reportedly planning to open its Project Fi mobile service by a major expansion of compatible smartphones this week. Project Fi will add support for Samsung, OnePlus, and iPhones, according to Droid Life, which reported on a since-removed article at BGR. More handsets from existing Fi partners LG and Motorola will also gain Fi support. The iPhone experience is apparently “in beta,” which is a sign that users might run into bugs or be left without some of Fi’s features.

Project Fi is the Google-backed MVNO that combines network coverage from T-Mobile, Sprint, and US Cellular. The service is appealing for its straightforward pricing: unlimited calls and texts are $20 per month, and mobile data is $10 per gigabyte until you reach 6GB.

The lineup of “Fi-ready” compatible phones — those that Google says have been fully optimized for the network is fairly short: Google is currently selling the Pixel 3, 3 XL, 2 XL, LG G7, LG V35, Moto G6, and Moto X4 directly through its Project Fi website.

And although Google is apparently about to widen support and officially allow more devices onto Fi, those “Fi-friendly” phones will still offer the best overall user experience for subscribers, according to the report. It’s not yet entirely clear what that means, but we should know more once Google makes a proper announcement. Either way, adding that pool of popular hardware will allow for many more consumers to give the service a shot and see if the pricing model and performance are preferable over Fi’s larger competitors. Earlier this month, Google launched a feature that allows Fi customers to pipe their LTE connection through a secure, Google-operated VPN.