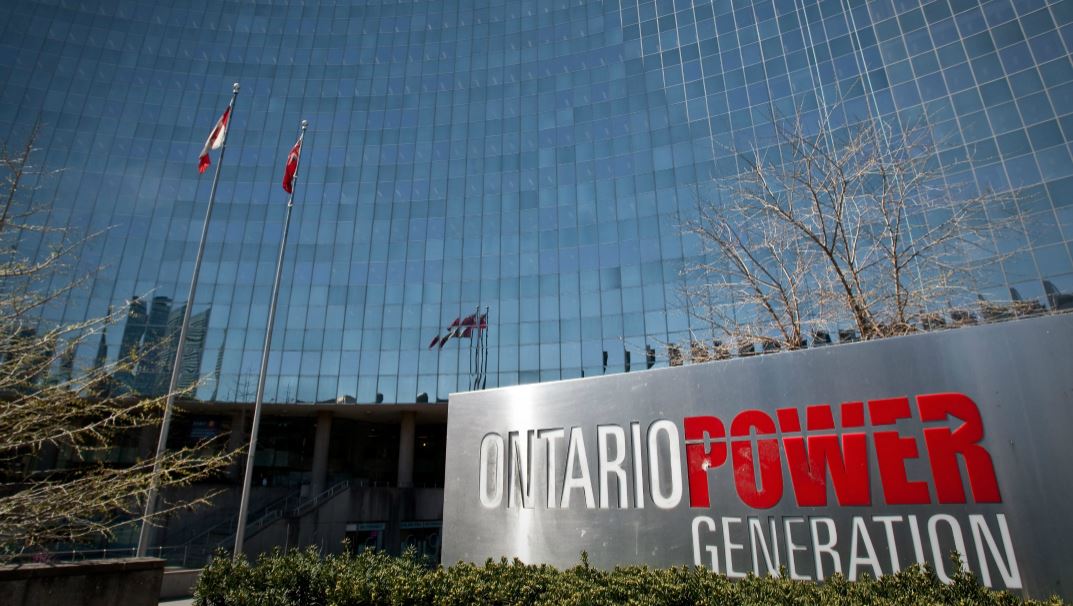 The Ontario government has recently passed a new legislation to prevent a strike or lockout at a utility that generates roughly half of the province’s power.

All the Legislators were called back from the holiday break on Monday in an effort to end the labour dispute between the Power Workers Union and Ontario Power Generation.

The Progressive Conservatives say their bill will send the matter to arbitration so it can be resolved without jeopardizing the province’s electricity supply.

The Opposition accused the Tories of fear-mongering for immediately turning to back-to-work legislation when there were less drastic options available.

The union, meanwhile, has said it is disappointed with the government’s decision, which it says undermines bargaining efforts.

The labour group, which represents about 6,000 OPG employees and another 10,000 energy sector staff, has been without a collective bargaining agreement since March 31.