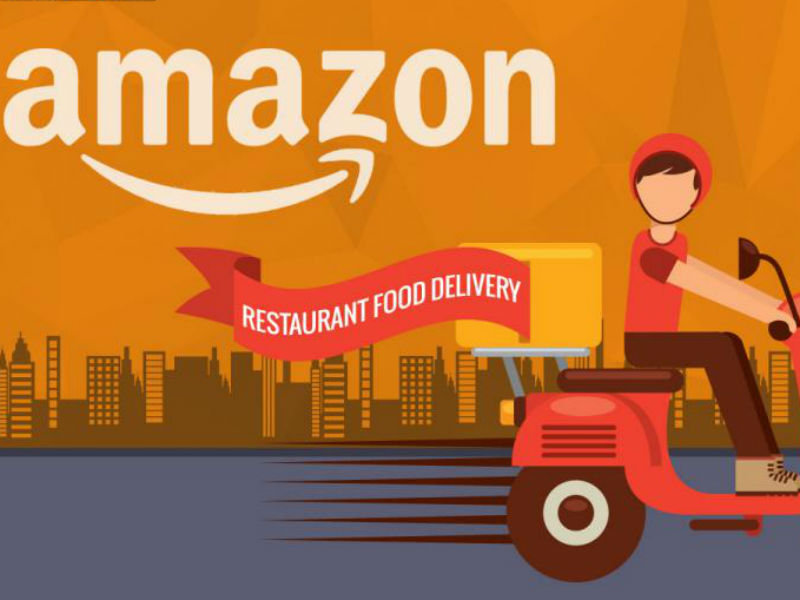 After two years since it started Amazon has ended its takeout and delivery service in UK, reports the Evening Standard. The news was announced in an email to the service’s customers, which said deliveries will cease in the capital after December 3rd.

Just like other Amazon’s services, Amazon Restaurants was available exclusively to Prime subscribers who could pay £1.99 to have food delivered within an hour from over 200 London restaurants. It first launched as a service in Seattle back in 2015 before expanding to London in September 2016.

Now it appears that even Amazon’s stores of shopping data weren’t enough to let it convincingly compete against London’s incumbent Deliveroo and Uber Eats services, despite the latter having only launched only three months previously in the city.

In the US, the service also doesn’t seem to be faring well against popular competitors like Eat24, Postmates, and Grubhub. In New York City, for example, Amazon Restaurants options are limited to a handful of vendors with few user reviews.