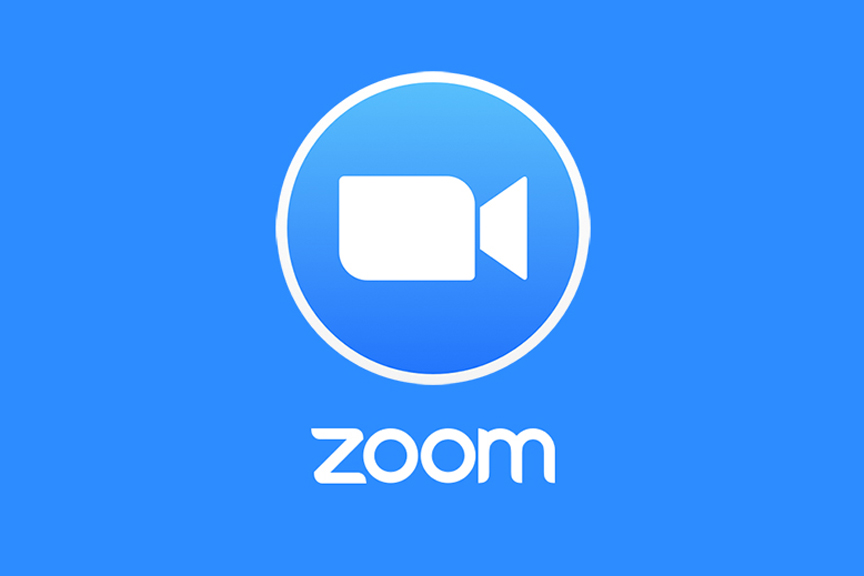 Zoom will not acquire Five9, the deal between the two companies is off. In a press release Five9 says, the deal was terminated by mutual agreement, also shareholders of Five9 rejected the $14.7 billion deal.

In July, Zoom announced that it will acquired Five9. Five9 automates managing customer contacts for businesses, and the deal was supposed to bolster Zoom’s business offerings. Its major competitors are behemoths like Microsoft and Google, and the deal would have helped the smaller company expand.

It was supposed to be an all stock transaction, but Zoom, stock price drop more than a quarter of its value since they announced the acquisition.

Usually, when a company is bought, shareholders receive a premium over their stock price; because this was an all-stock deal, however, Zoom would be picking up Five9 at a discount.

He said: “Five9 was in no way foundational to the success of our platform nor was it the only way for us to offer our customers a compelling contact center solution. Zoom plans to keep its long-standing partnerships with Five9 and other companies that offer similar services.”

Tags: Zoom and Five9 Deal Zoom will not acquire Five9