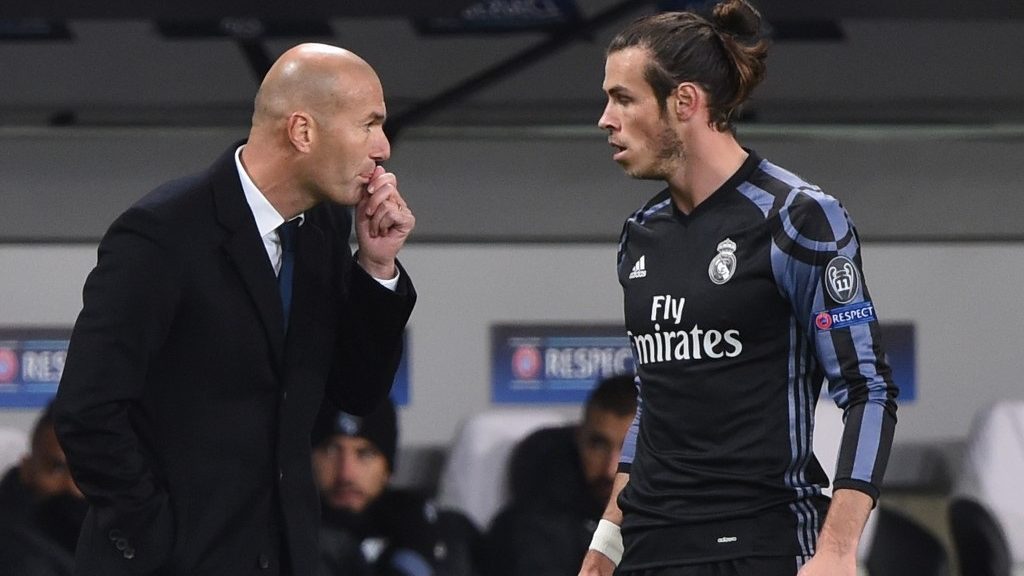 Zinedine Zidane has denied disrespecting Wales star Gareth Bale as he discussed the expected transfer of the 30-year-old forward from the La Liga giants on Monday.

Speaking to reporters on the eve of Real Madrid’s friendly with Arsenal at FedEx Field home of the NFL’s Washington Redskins Zidane said it was Bale who chose not to play in Madrid’s 3-1 friendly defeat to Bayern in Houston on Saturday.

Zidane said: “I did not disrespect anyone, least of all Gareth. I said that the club is working to facilitate Bale’s departure, nothing more. The other day, Gareth did not dress for the game, he did not want to because the club was negotiating his departure.”

Zidane had been said as a disgrace by Bale’s agent for his comments after the Saturday match, when he said he hoped Bale’s move from the club happened soon for everyone’s sake.

“He shows no respect for a player that has done so much for Real Madrid,” said agent Jonathan Barnett.