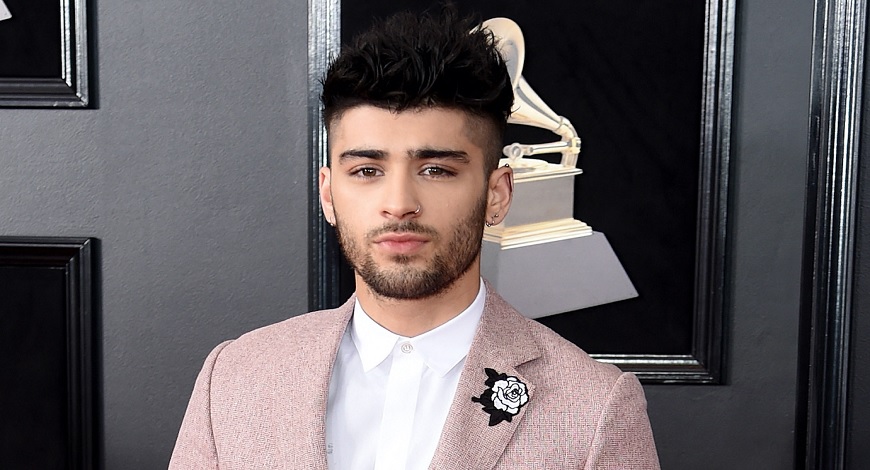 Singer Zayn Malik has pleaded no contest to multiple charges of harassment against both his ex-girlfriend Gigi Hadid and her mother Yolanda Hadid following a volatile argument in September at their Pennsylvania home.

The court documents were obtained by People magazine. The 28-year-old singer was charged with four counts of harassment after an incident on September 29 in which he allegedly “grabbed [Yolanda] and shoved her into a dresser, causing mental anguish and physical pain,” the documents stated.

Zayn also allegedly hurled a series of insults and “continuous cursing” at Yolanda, including telling her to “stay away from his f–ing daughter.“

Zayn and Gigi, who recently called it quits, are parents to 13-month-old daughter Khai.

In a statement to TMZ, which first reported the news, Zayn denied claims that he had struck Yolanda. He said: “I adamantly deny striking Yolanda Hadid and for the sake of my daughter I decline to give any further details and I hope that Yolanda will reconsider her false allegations and move towards healing these family issues in private.”

A source told People that while the singer “didn’t slap Yolanda,”he did place her in an aggressive hold.” The source added, “Yolanda cannot stand him.”

Zayn was also charged with harassment against Gigi, with the court documents claiming that he told her to “Strap on some f–ing balls and defend your partner against your f–ing mother in my house” in a conversation a source previously told People magazine was over the phone while Gigi was away for work.

Zayn faced an additional charge against John McMahon, whom he attempted to physically engage in a fight…while continually cursing at him, the documents stated.

McMahon is a security guard who was on hand September 29, according to TMZ. Zayn has pleaded no contest to the charges, though his plea was entered as a guilty plea, according to the documents.

The singer is required to serve 90 days of probation for each of the four counts, resulting in 360 total days of probation. He must also complete an anger management class and a domestic violence program and is barred from having contact with Yolanda or McMahon. His probation will end if he goes six months without any violations.

The incident was first brought to the attention of the public in a statement Zayn shared to Twitter on Thursday, in which he said he wanted to create “a place where private family matters aren’t thrown on the world stage for all to poke and pick apart,” adding that the incident “was and still should be a private matter.”

Multiple sources confirmed to People magazine that Zayn was referencing Yolanda in the statement. Shortly after, a rep for Gigi told the outlet in a statement that the star “is solely focused on the best for Khai. She asks for privacy during this time.”