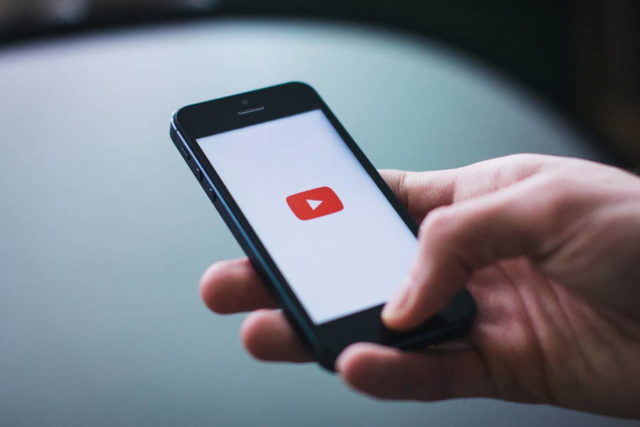 YouTube is reportedly testing a new feature to hide comments on videos in India. The move was taken in order to stop spreading hateful and racist comments on the platform.

The new feature, being tested on Android at the moment it hides the comments that are displayed below the video unless a viewer taps the Comments button.

A YouTube spokesperson said to IANS: We are testing a few different options on how to display comments on the watch page. This is one of many small experiments we run all the time on YouTube and we’ll consider rolling features out more broadly based on feedback on these experiments.

At the moment it is unclear if YouTube would expand the experiment from Android to iOS or not.