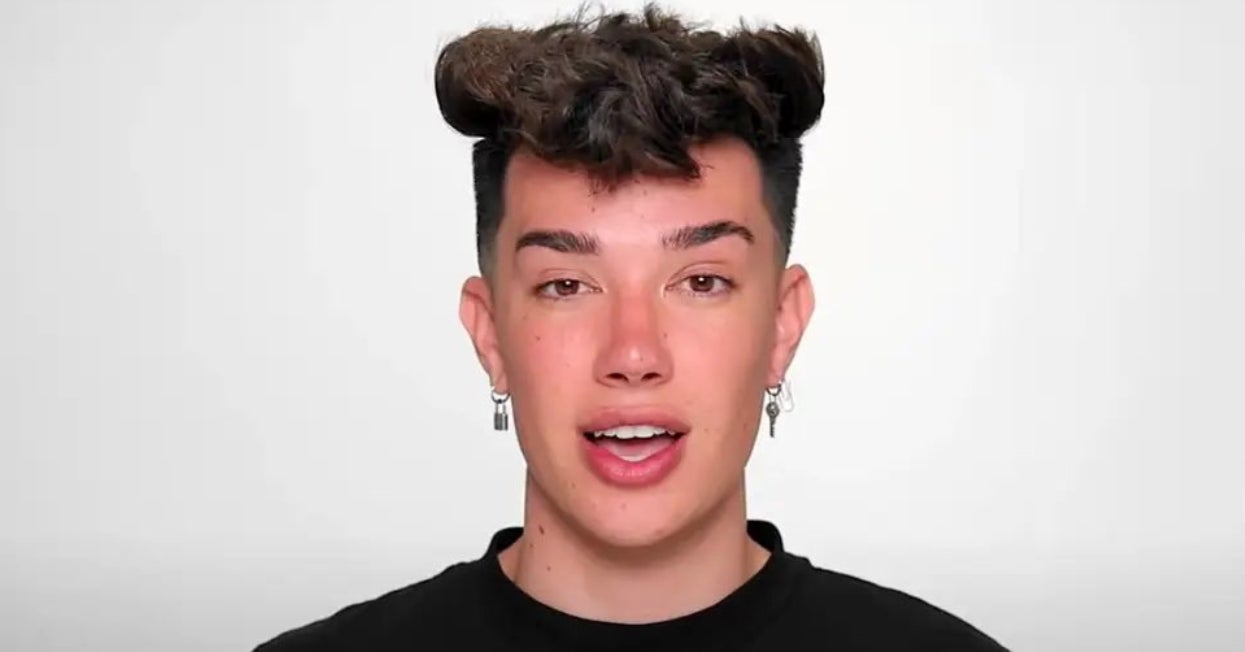 YouTube has temporarily demonetized James Charles channel after the creator was accused of sending sexual messages to minors. On 1st April Charles apologized and acknowledged the accusations.

According to the creator responsibility policy “If YouTube see that a creator’s on- and/or off-platform behavior harms our users, community, employees or ecosystem, we may take action to protect the community.”

Charles behaviors has cast a negative light on a platform that’s already been combating issues of child safety, resulting in the temporary suspension of advertising.

Charles addresses two of the allegations against him in his apology video and says these people had claimed they were 18 or over. He said: As an adult it is my job and my responsibility to verify who I’m talking to, and therefore there is no one to blame for this other than myself.