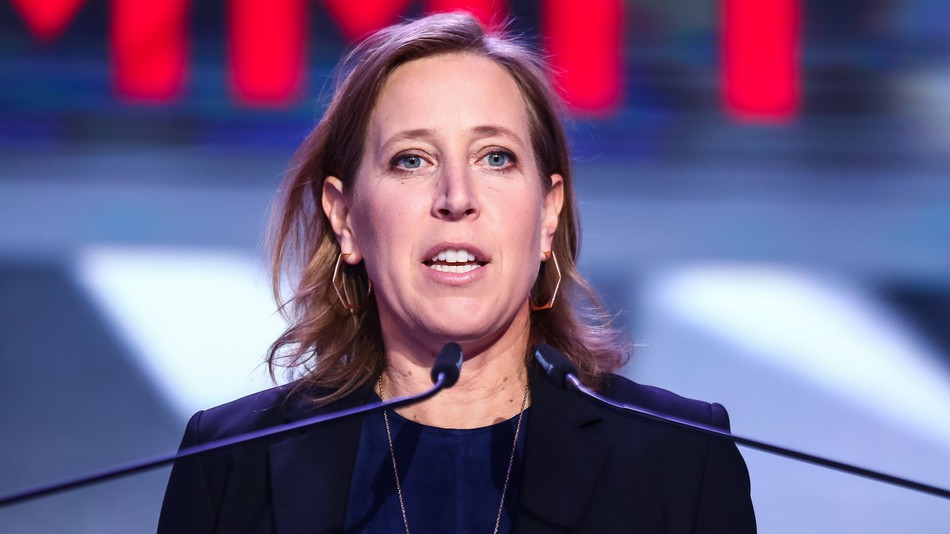 YouTube CEO Susan Wojcicki also raised her voice to it. Wojcicki spent the first portion of her letter to creators addressing Article 13, a new requirement that would give YouTube the sole burden of preventing copyrighted content from being uploaded and shared by its creators. Right now, YouTube allows remixed copyright material to exist on its platform under the Fair Use Act. But critics of Article 13 suggest that as YouTube becomes more liable for any copyrighted content, a harsher filter will apply to any video being uploaded to the platform, and that could stifle creators’ work.

It’s a particular issue for YouTube, where Fair Use has allowed creators to thrive, spurring an entire generation of remix culture that defines YouTube’s community. Wojcicki wrote about this problem in her letter to creators, condemning the EU’s decision to approve the copyright directive and acknowledging that this will lead to issues far beyond Europe’s borders.

“This legislation poses a threat to both your livelihood and your ability to share your voice with the world,” Wojcicki wrote. “And, if implemented as proposed, Article 13 threatens hundreds of thousands of jobs, European Creators, businesses, artists, and everyone they employ. The proposal will force platforms, like YouTube, to prioritize content from a small number of large companies. The burden of copyright proof will be too high for most independent creators to instantly demonstrate. There is a better way forward for copyright online but it’s critical you speak up now as this decision may be finalized by the end of the year.”

Wojcicki isn’t the first YouTube executive to speak out against the EU’s copyright directive. Robert Kyncl, YouTube’s head of business and the man who oversees creators, issued a blog post prior to the vote, expressing his own concerns about how it could affect creators.

“Copyright holders have control over their content: they can use our tools to block or remove their works, or they can keep them on YouTube and earn advertising revenue,” Kyncl wrote. “In over 90 percent of cases, they choose to leave the content up. Enabling this new form of creativity and engagement with fans can lead to mass global promotion and even more revenue for the artist.”

Even some of the internet’s foremost pioneers like Tim Berners-Lee, the inventor of the World Wide Web, and Jimmy Wales, co-founder of Wikipedia have argued that the directive is too vague in its current form to operate properly.

“We support the consideration of measures that would improve the ability for creators to receive fair remuneration for the use of their works online,” an open letter reads. “But we cannot support Article 13, which would mandate Internet platforms to embed an automated infrastructure for monitoring and censorship deep into their networks. For the sake of the Internet’s future, we urge you to vote for the deletion of this proposal.”

There’s another reason YouTube executives like Wojcicki and Kyncl are outspoken on the issue: if the primary burden lies with YouTube to prevent copyrighted content from spreading, so does the financial weight. YouTube has already invested more than $60 million into its Content ID system, which creators have argued suffers from its own faults. But the new EU directive would pressure YouTube to be even more proactive about protecting itself from being held accountable.

The European Parliament will vote on a final approval regarding the Copyright Directive in January, and, as Wojcicki suggests, its approval will have a major impact on the internet culture that users know today. 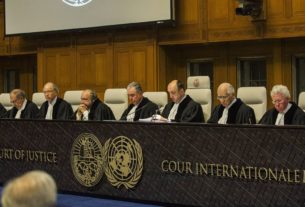 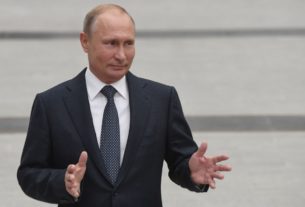