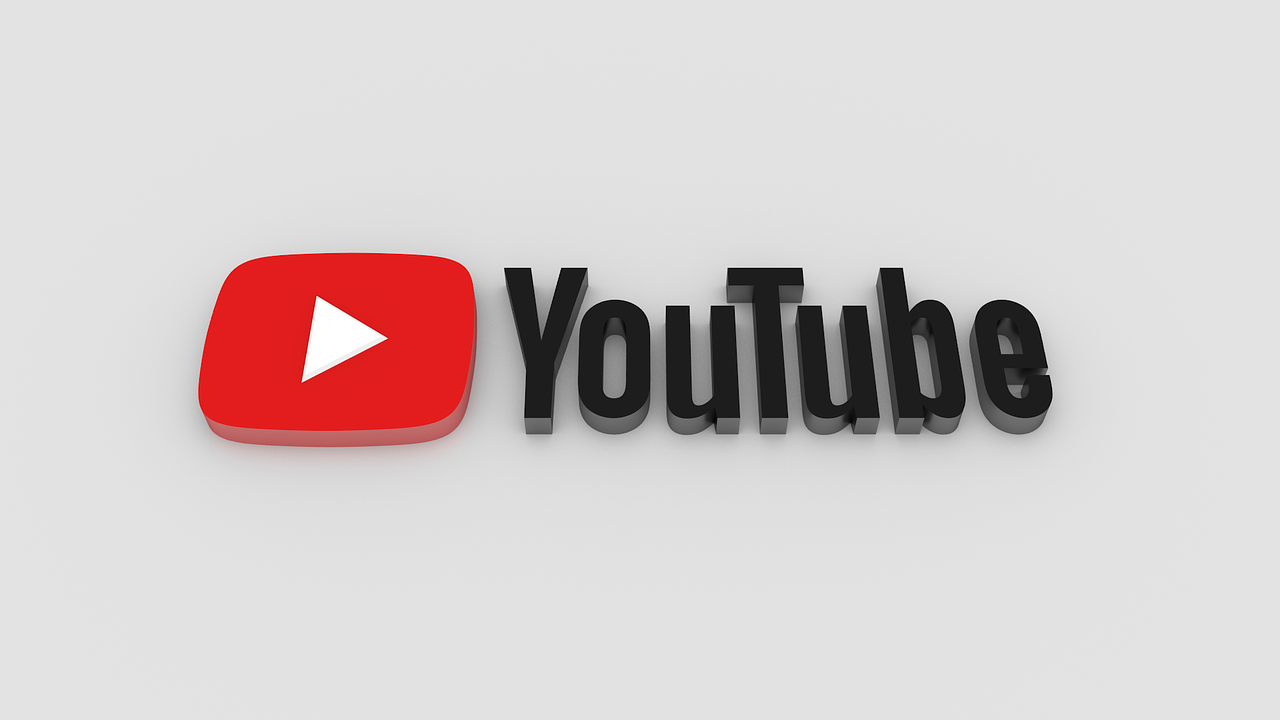 YouTube has change some policies regarding the videos that being uploaded by the users on the website . From today YouTube has banned the videos or demos containing  firearms or any feature any gun violence or any links to the firearm sites. As for now the gun enthusiast community on YouTube is not very happy about it, some are also starting to find unconventional new hosts for their content.

According to the new YouTube Policies. It will not allow videos that :-

intends to sell firearms or certain firearms accessories through direct sales or links to sites that sell such items. Provides instructions on manufacturing a firearm, ammunition, high capacity magazine, homemade silencers/suppressors, or certain firearms accessories like as those listed above. This also includes instructions on how to convert a firearm to automatic or simulated automatic firing capabilities or demonstrate users how to install the above-mentioned accessories or modifications.

YouTube started taking down videos with gun modifications last year on October after the massacre incident in Las Vegas. This new policy has been a topic of worry for the community and they have started feeling the pressure many of videos has been taken down by YouTube. One major channel Spike’s Tactical was taken down with its entire content which lately was reinstated by YouTube saying that it was a mistake. 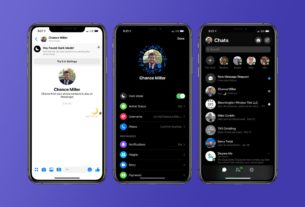 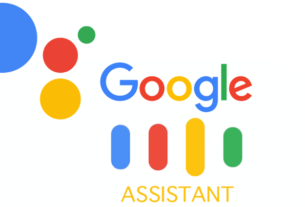 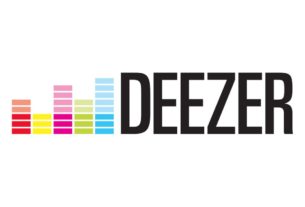