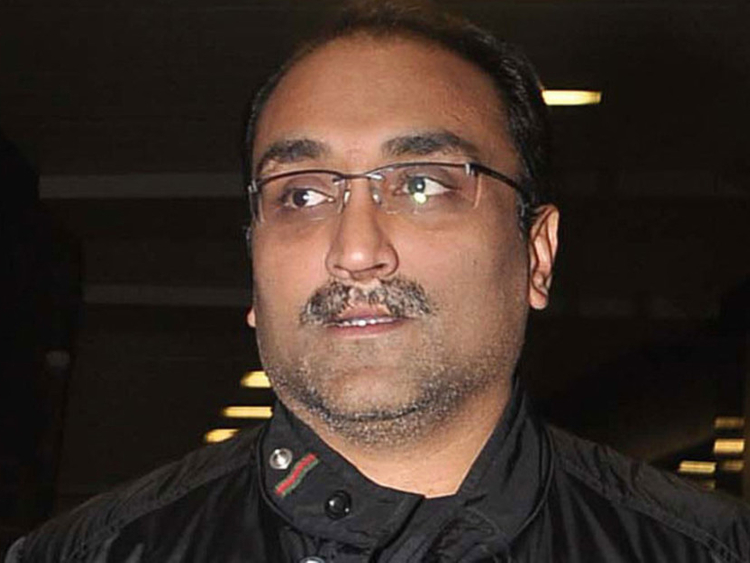 According to the report an FIR has been filed with the Mumbai police’s Economic Offences Wing (EOW), wherein the body has alleged that YRF has prevented it from collecting royalties from telecom companies, radio stations and music streaming platforms by pressurizing artistes to sign illegal agreements.

The FIR also includes the names Aditya and Uday Chopra,says that a production house cannot collect royalties on behalf of artistes and producers as it is the sole responsibility of IPRS.

IPRS has alleged that since Yash Raj Films has forced artistes to sign dubious documents, it is clear that they have been pocketing the money which actually belongs to musicians, singers, music producers and lyricists.

According to the FIR YRF has managed to get royalties from two TV broadcast platforms as it could not get music streaming platforms, radio stations and telecoms to pay up.