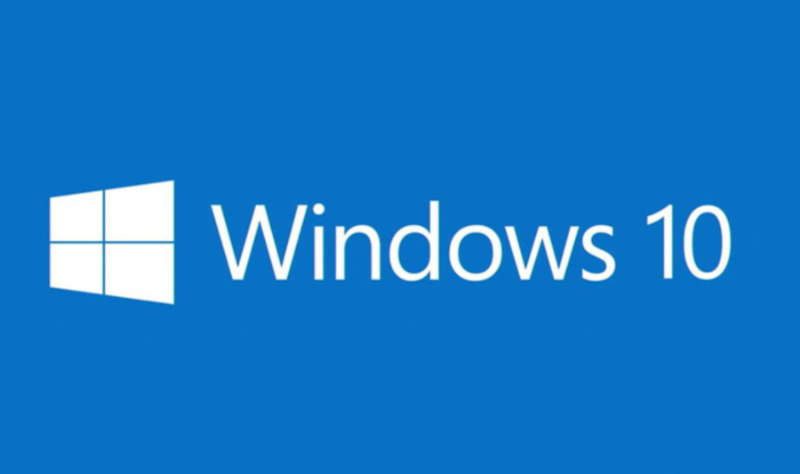 Microsoft’s has recently released a new updated for Windows 10 users, now this is the second major Windows 10 update this year. Windows 10 October 2018 Update will be available to all Windows 10 users today, and to update you’ll simply have to check for the new updates on Windows Update. Otherwise, Microsoft will start pushing this to existing machines next week with its monthly Patch Tuesday.

Windows 10 October 2018 Update includes a number of new features. One of the major change is a new cloud powered clipboard that will allow Windows 10 users to copy content across machines, and store a history of copied content in the cloud. It’s particularly useful if you use a desktop PC at home or work, and then a laptop on the go.

Another one is, Windows 10’s Timeline feature is getting some new features with the October 2018 Update. Microsoft is building new extensions for both Chrome and Firefox that will allow the rival browsers to plug into the Timeline feature and sync tabs. This will make Timeline a lot more useful for Chrome users, even though some third-party extensions already exist and offer this functionality.

Microsoft is also releasing its Your Phone app with the Windows 10 October 2018 Update. It’s designed as a companion app to more closely align Android and iOS to Windows 10. Most of the features are Android-only right now, though. You’ll be able to quickly sync photos taken on an Android device, or send and receive text messages with Windows 10 connecting to your Android phone.

Microsoft Launcher on Android will also gain access to Timeline, allowing you to sync more actions and content from an Android phone to a Windows 10 device. Timeline support is also coming to Microsoft Edge in a beta version due to debut in early November, allowing you to quickly access your tabs whether they were open on a PC or the mobile version of Edge.