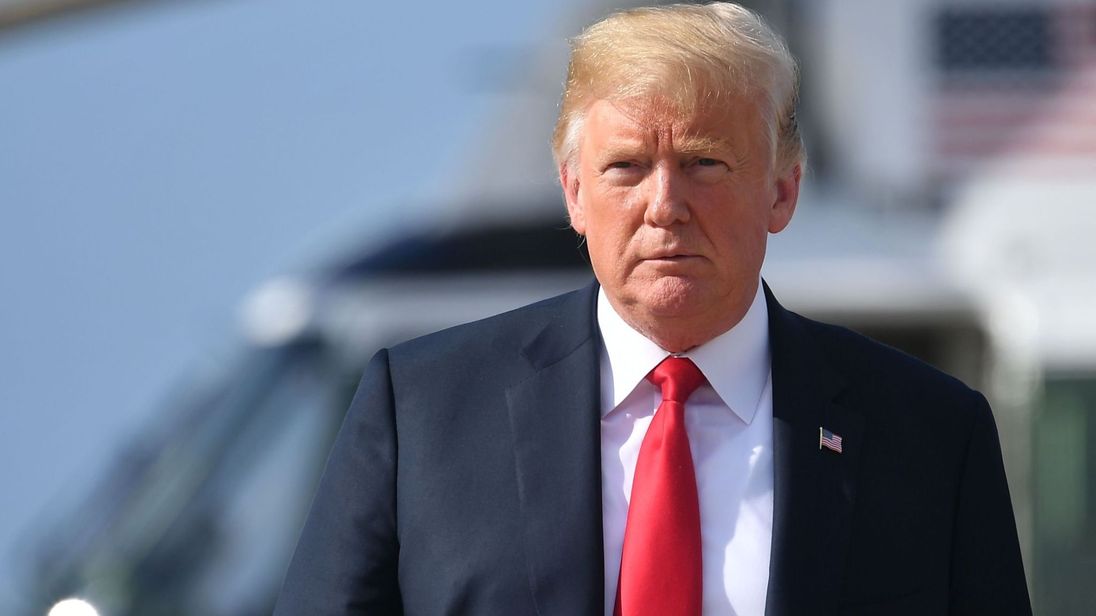 The White House has recently said that it will host a meeting with tech companies this week about online extremism, following the two mass shootings this weekend.

White House spokesperson Judd Deere said in a statement: “The White House has invited internet and technology companies for a discussion on violent extremism online. The staff-led meeting will take place Friday and include senior administration officials along with representatives of a range of companies.”

Now at the moment it is now clear which companies are being invited in the meeting.

In a speech on Monday, President Trump, without calling for major new gun control legislation, said he would order the Justice Department to meet with tech companies to develop tools that can detect mass shooters before they strike. 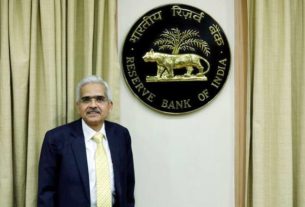 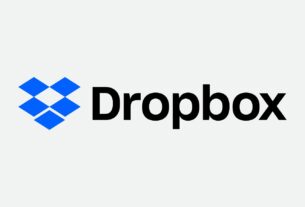