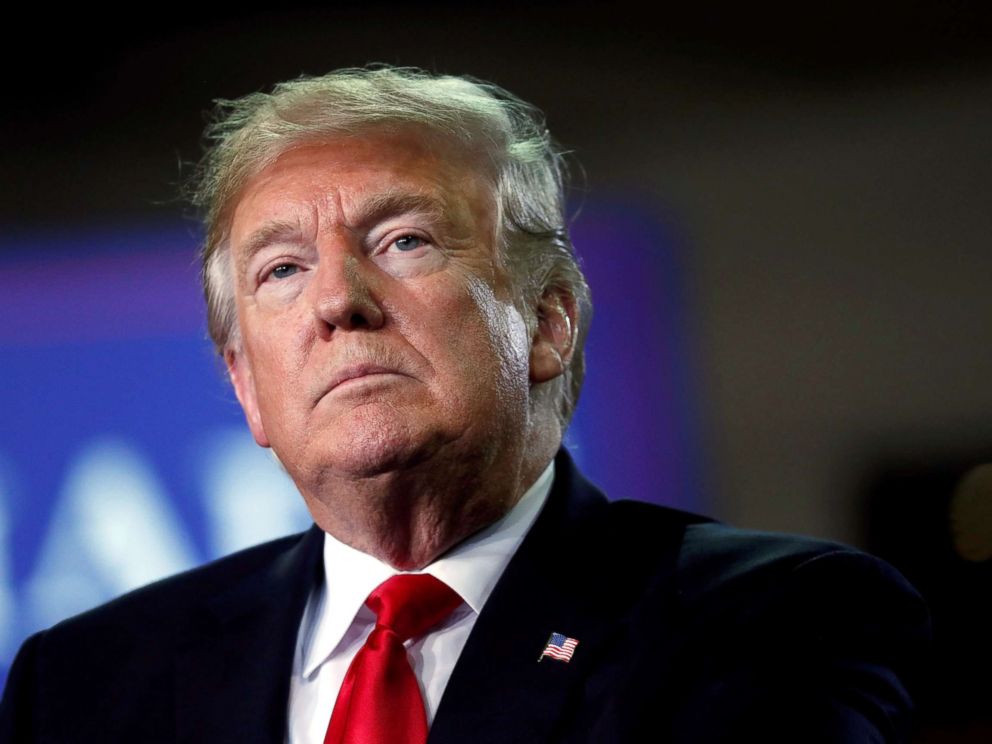 The White House has recently drafted a new proposal to regulate social media platforms, with the aim of combating perceived bias against conservatives, according to a new report from CNN.

The proposal would call on the FCC to develop new regulations concerning how social media platforms are allowed to moderate their users.

The FTC would also be required to maintain a public complaint docket for users who believe their rights have been infringed by online moderation. Those complaints could be used as grounds for an FTC lawsuit against a platform like Facebook, if the platform’s behavior was found to injure consumers.

Now the order is still in its early stages, and may not be introduced in its current form. Still, the details suggest President Trump is serious about initiating new regulations on platforms like Facebook, Twitter, and YouTube.

As described by CNN, the proposal raises a number of legal issues. Section 230 of the Communications Decency Act gives companies broad discretion for moderating speech. Even if that moderation is found to be undertaken in bad faith, platforms can only be held liable under very specific circumstances. Any attempt to expand that liability would likely face a significant judicial challenge.

Shortly after the CNN report broke, President Trump told reporters he was very concerned with the censorship of conservatives on social media platforms.

Trump said: “We have a lot of these companies coming in a little while, referring to the upcoming meeting on online extremism. We’re going to be very tough with them. They’re treating conservatives very unfairly.”