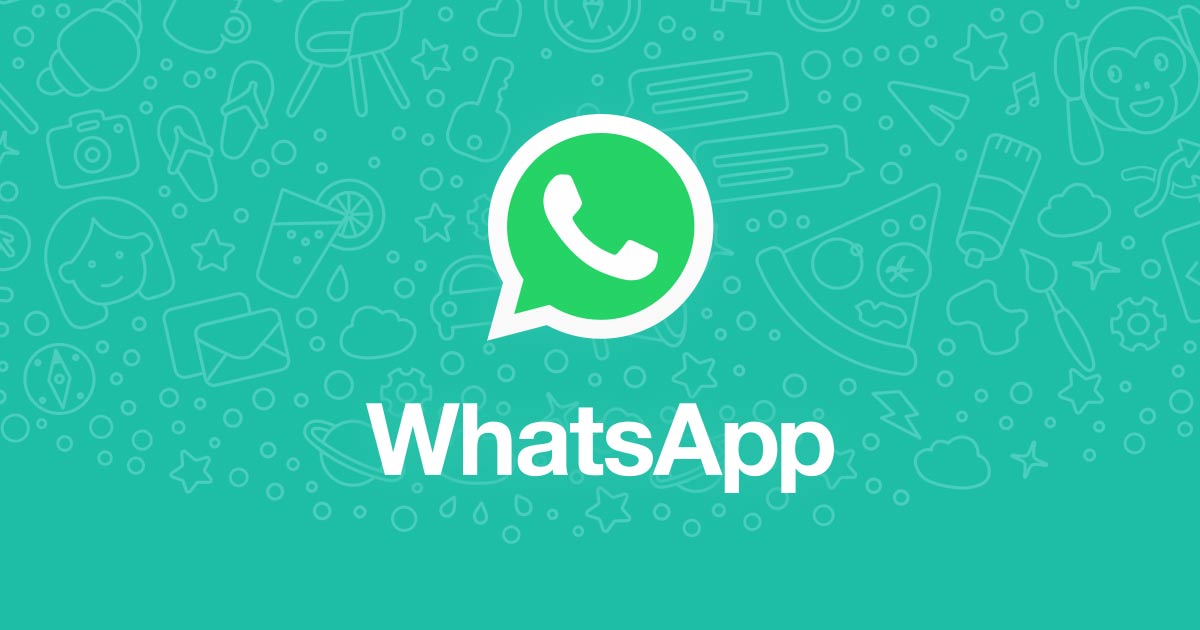 WhatsApp has recently announced that it will sow take legal action against those who violates its Terms of Service, starting 7 December.

The company said that it is entitled to its right to serve legal notices to those engaging in bulk messaging or automated messaging, something that is a serious violation of the messaging platform’s terms.

In a blog post, WhatsApp said that it is aware that businesses try to evade its machine learning systems, and has already stopped millions of abusive accounts from using its services.

The bog post notes: “We are committed to reinforcing the private nature of our platform and keeping users safe from abuse. We recently detailed our on-platform capabilities to identify and ban accounts in this white paper.”

In a statement whatsapp said: “WhatsApp is committed to using the resources at its disposal including legal action to prevent abuse of the platform. This is why in addition to technological enforcement, we also take legal action against individuals or companies that we link to on-platform evidence of such abuse.”

OnePlus is planning to build its first smart TV 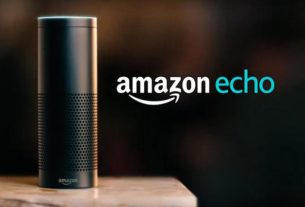 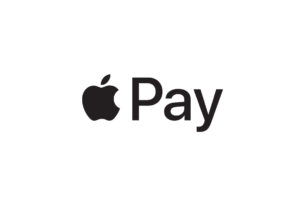 Apple reportedly pauses its plans to launch payments in India