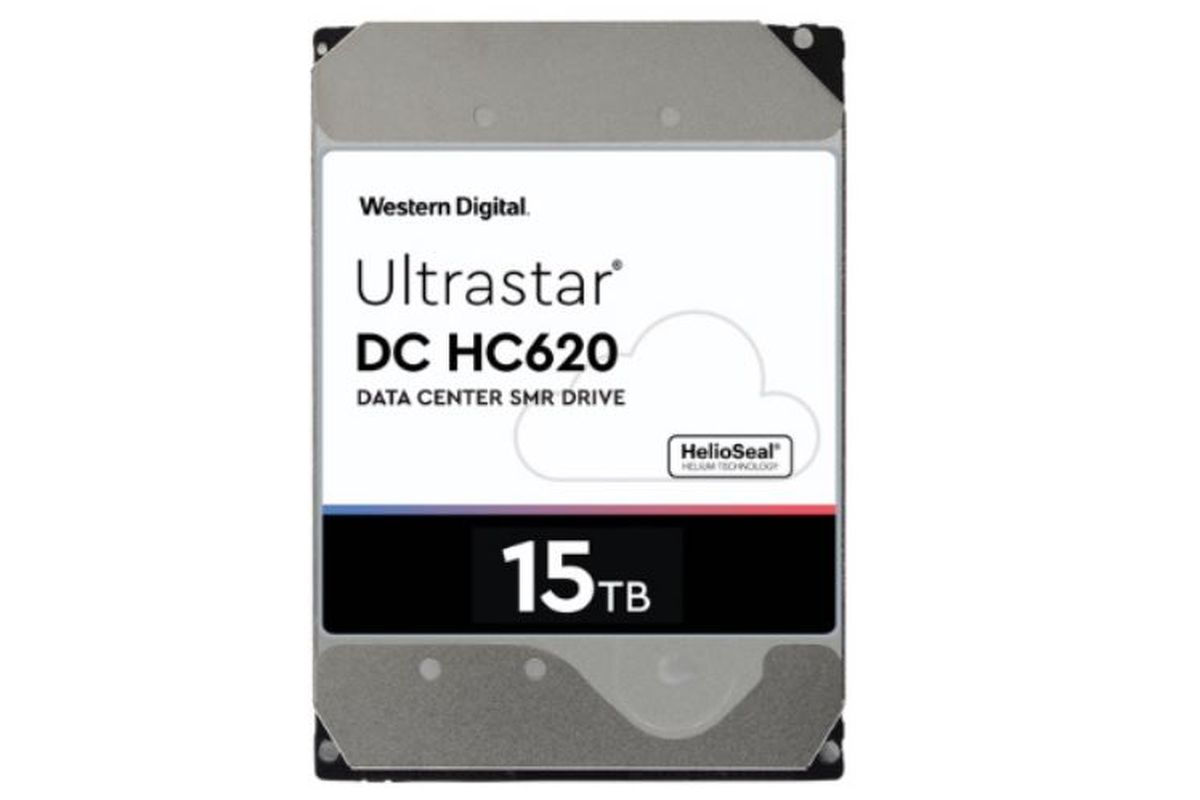 Western Digital is one of the biggest storage making company and over the time it has launched some cool things and now it has something big for us. Western Digital has announced a new 15TB Ultrastar DC HC620 HDD that takes the crown as the biggest hard drive yet, via SlashGear.

The new drive beats out Western Digital’s 14TB model that it announced last year and Seagate’s recently announced 14TB lineup. Seagate did announce last year that it was planning to release a 16TB drive in 2018, which would have topped the old 14TB drives as well as the new 15TB Ultrastar, but there hasn’t been any word on the 16TB drive since that initial announcement.

That leaves the new Western Digital drive as the biggest hard drive available, although the company hasn’t said how much it’ll cost or when you’ll be able to buy it but one thing is for sure that this is something that many of users will like to have as storage is something that everyone requires as now a days we don’t like to put things on DVD.

Now there is no official launched date or price revealed by the company but it is something that we are all looking up to.