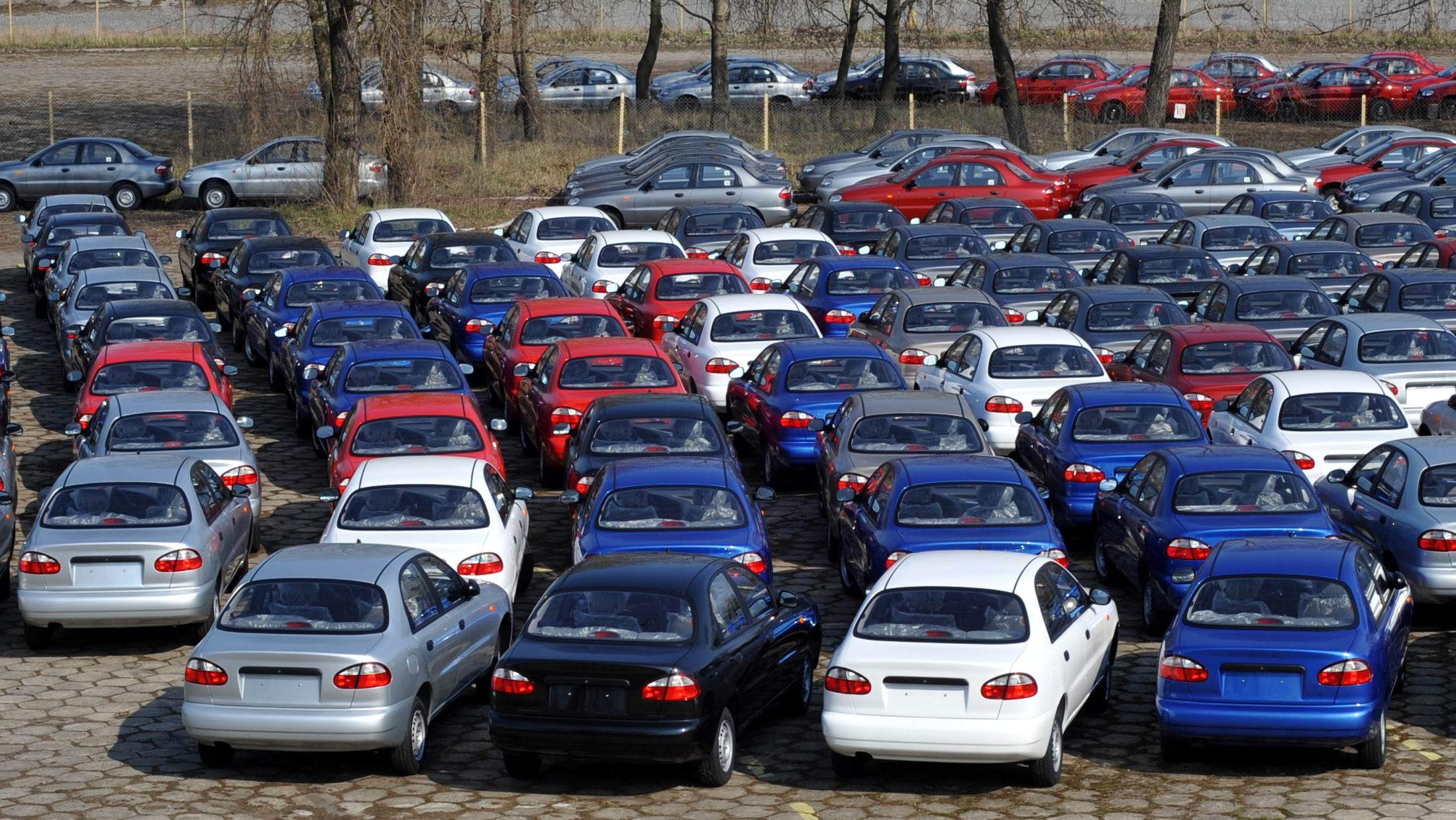 Washington is reportedly planning to ban the sale of gasoline vehicles starting in 2030. The Clean Cars 2030 initiative passed Thursday as an amendment to a bill that requires state utilities prepare for an electric-vehicle future. The bill now awaits Gov. Jay Inslee’s signature.

The bill passed Washington’s Senate by a vote of 25-23 and a vote of 54-43 in the House. The bill bans the sale, purchase, or registration of non-EVs from model year 2030 and later, and would include vehicles bought in another state and brought into Washington state.

The Clean Cars 2030 measure depends on the state approving a tax on vehicle miles traveled, which would help pay for new transportation infrastructure in the state, according to the bill.