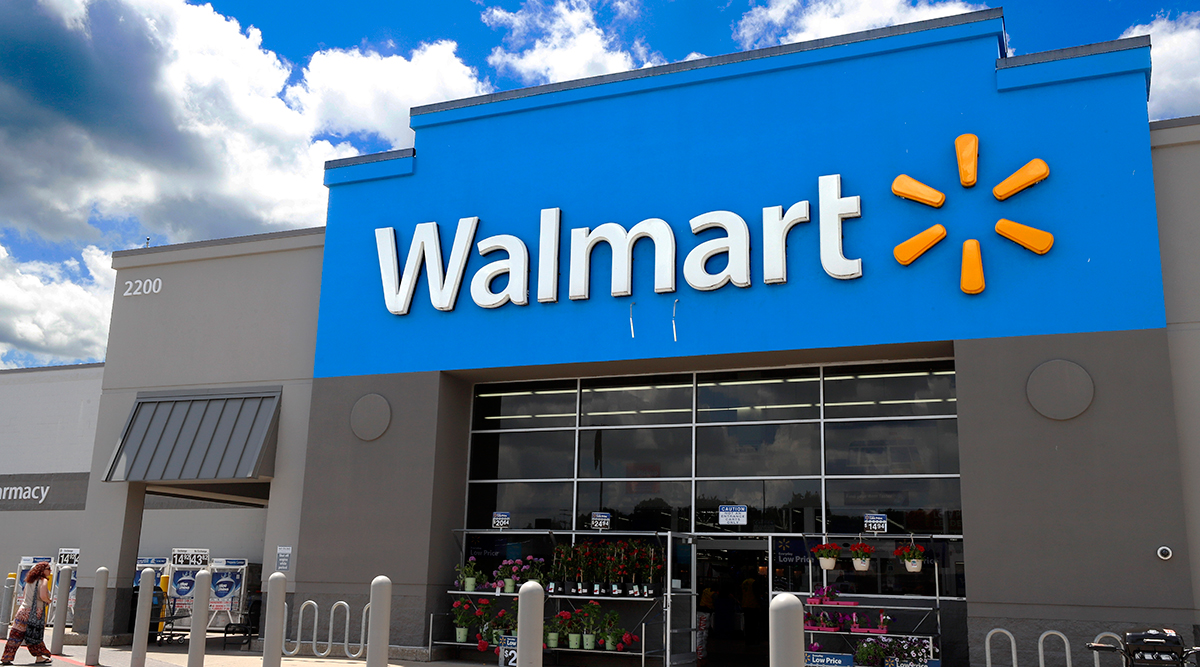 Walmart plans to remove guns and ammunition from its sales floors in the US following unrest in Philadelphia this week, a spokeswoman said Thursday.

Walmart will continue to sell the items to consumers who request them, but will pull them from displays. Guns and ammunition are sold at about half of US stores, primarily in locations where hunting is popular, a company spokeswoman said.

The spokesperson said: “We have seen some isolated civil unrest and as we have done on several occasions over the last few years, we have moved our firearms and ammunition off the sales floor as a precaution for the safety of our associates and customers. These items do remain available for purchase by customers.”

The move comes after Philadelphia on Wednesday announced a nighttime curfew following two nights of unrest over the police killing of Walter Wallace, who became the latest Black person to die at the hands of law enforcement.