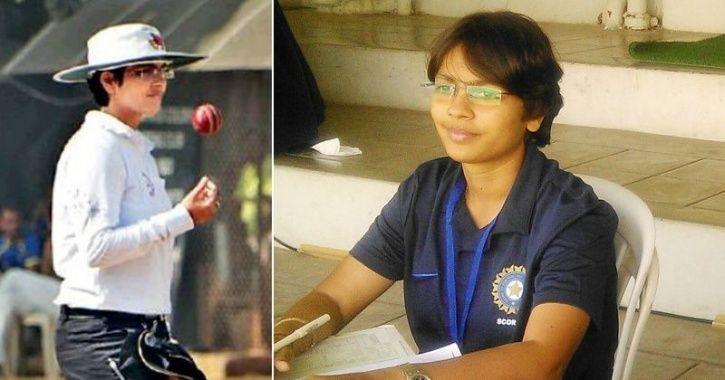 Speaking candidly to a leading daily, Rathi said that she is often addressed as ‘Sir’ on field, quite out of habit, as there is a significant dearth of female umpires in the country even at local match levels.

While scoring at the Women’s World Cup in 2013, Rathi was floored by New Zealand’s woman Umpire Kathy Cross and since then has been sacrificing her weekends under the scorching sun to bad as many games as possible.

Rathi said to Times Of India: “Initially, there were unsubstantiated apprehensions about the quality that a woman umpire may bring in, when everyone around knows that you mean business at the center of the field, your gender does not matter.”

Now, Vrinda has been officiating Mumbai Cricket Association matches since 2013 and her latest stint has now allowed her to umpire in women’s cricket matches and junior boys’ matches as well.