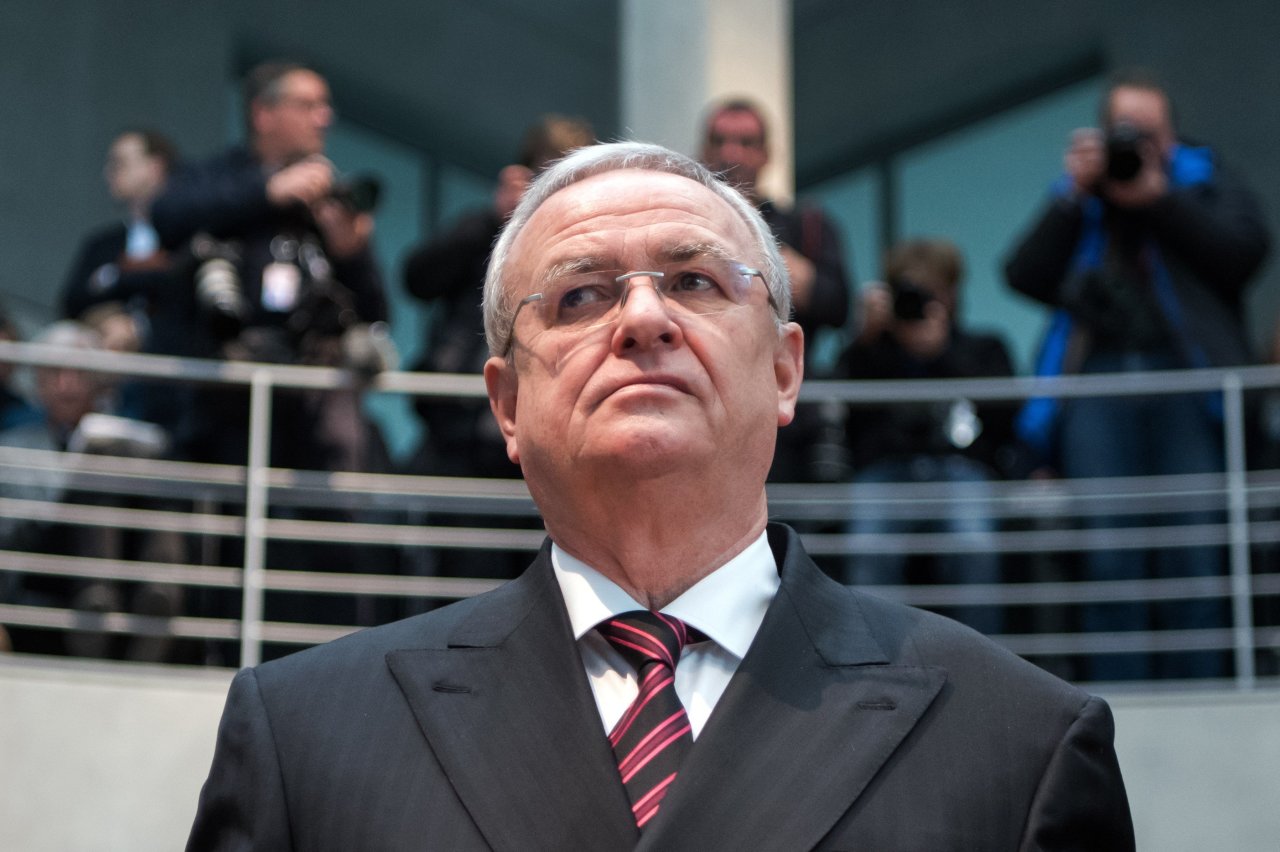 German prosecutors have charged VW’s ex-CEO Martin Winterkorn over his role in the Dieselgate scandal. Winterkorn is accused of knowing about the conspiracy as early as 2014 but failing to inform regulators or consumers.

Along with four others, he’s also accused of unfair competition, embezzlement, tax evasion, and giving false witness. The New York Times notes that these are the first criminal charges to be filed against an individual in Germany over the scheme.

The former VW CEO is thought to have played a substantial role in the scandal, which saw millions of diesel vehicles sold worldwide that produced illegal levels of pollution despite appearing to pass emissions tests. In the US, the SEC has also charged the ex-CEO for defrauding investors due to the scandal, but he is unlikely to be extradited by German authorities. If convicted, he faces up to 10 years in prison, as well as substantial fines and the return of nearly €11 million ($12 million) in salary and bonuses.

Despite coming to light in 2015, the Dieselgate emissions scandal is showing no signs of slowing, and has since expanded to include other major German automakers. In the US a federal grand jury indicted four Audi executives for their role in the scheme, and earlier this month the EU accused BMW, Daimler and VW of colluding to limit the use of emissions tech. In Germany, VW investors are currently suing the company for as much as €9 billion in damages suffered when the company’s share price fell after the scandal.