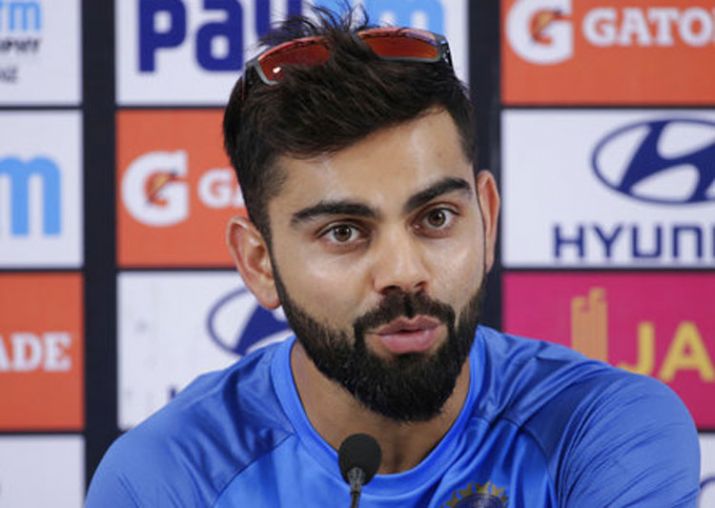 The Gurgaon Nagar Nigam (GNN) on Wednesday has reportedly issued a challan against cricketer Virat Kholi at his home in DLF Phase 1 of Rs 500 for overusing and wasting water, while washing the car.

Kohli’s  neighbours also argued that a lot of water, a thousand litres to be precise, is wasted in washing more than a dozen cars that are parked outside the house.

The challan has been issued on address C-1/10 in the name of domestic helper Deepak.

Aman Phogat, junior engineer of GNN, said around 10 more challans have been issued over wastage of water.