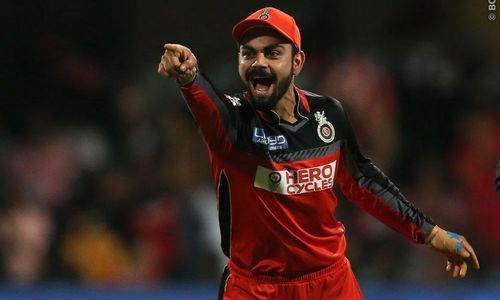 Virat Kohli has recently became the only third Indian to play 150 T20s as captain. This also includes the matches he has played for Team India.

Former India skipper MS Dhoni, who has played 273 T20 matches as captain tops the list. Dhoni who continues to lead Chennai Super Kings is likely to finish IPL 2020 with at least 284 caps as captain if he plays all the matches.

Following him on the list is West Indies Daren Sammy. The two-time World Cup-winning captain led his national team and various other franchises across different T20 leagues.

And the final one is the former India opener Gautam Gambhir comes at the third spot with 170 games as captain.

Meanwhile Virat Kohli has only led two teams in T20s in his 12-year career so far. He started his captaincy career with Royal Challengers Bangalore and has led them in 113 matches so far. At the highest level, Kohli has led Men in Blue in 37 T20Is.