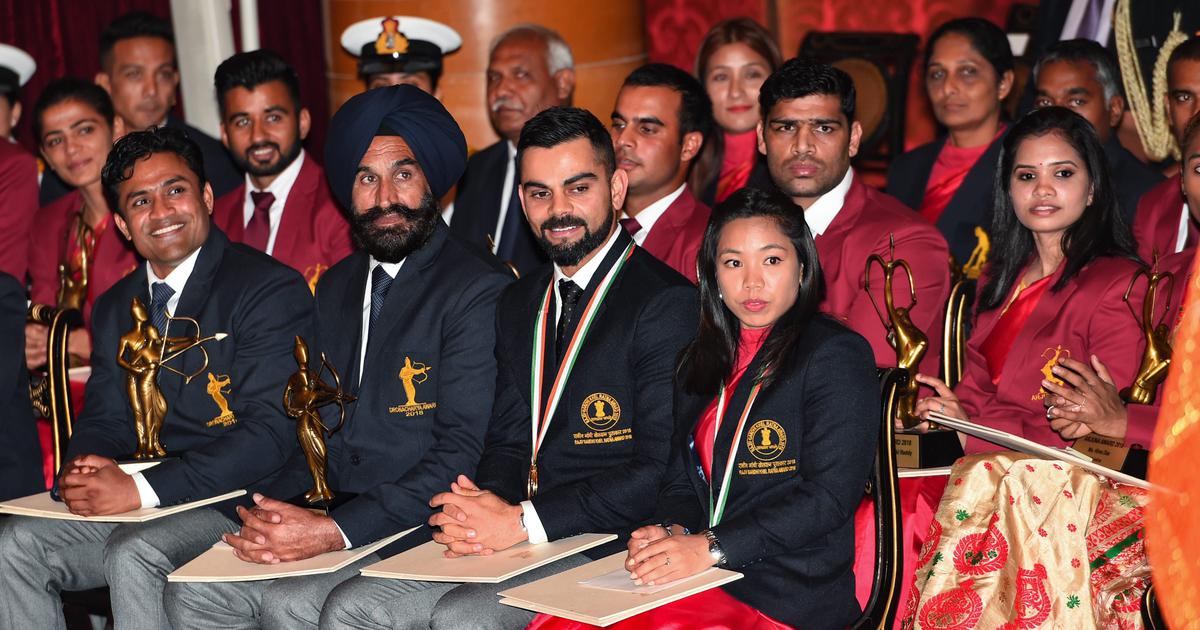 This year’s award ceremony was postponed to September 25 from the usual August 29 National Sports Day event due to the clash of dates with the Asian Games in Indonesia.

The Rajiv Gandhi Khel Ratna award is given for a ‘spectacular and most outstanding performance in the field of sports by a sportsperson over a period of four years’. Both Kohli and Chanu received a medal, a citation and a cash prize of Rs 7 lakh. 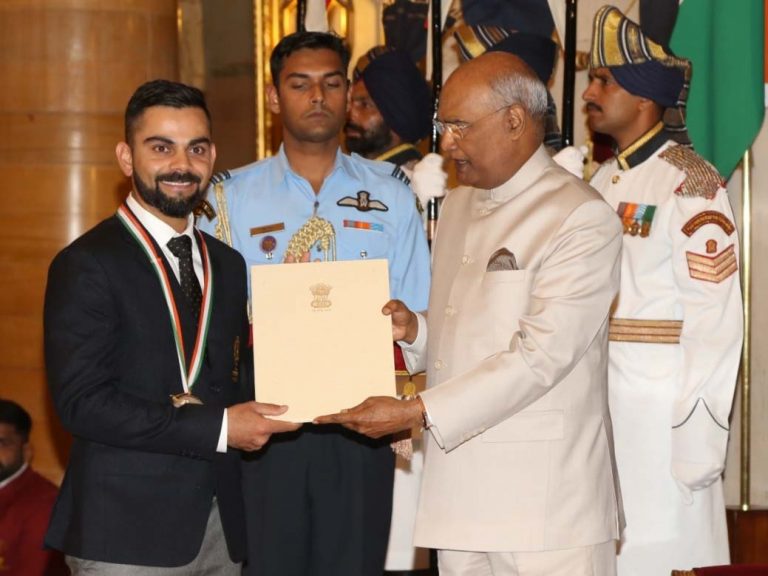 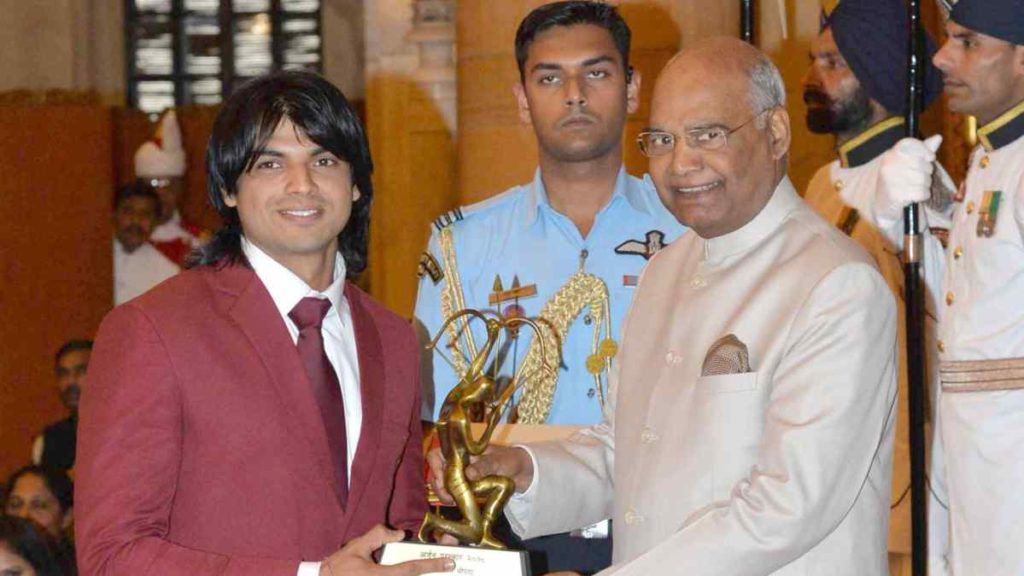 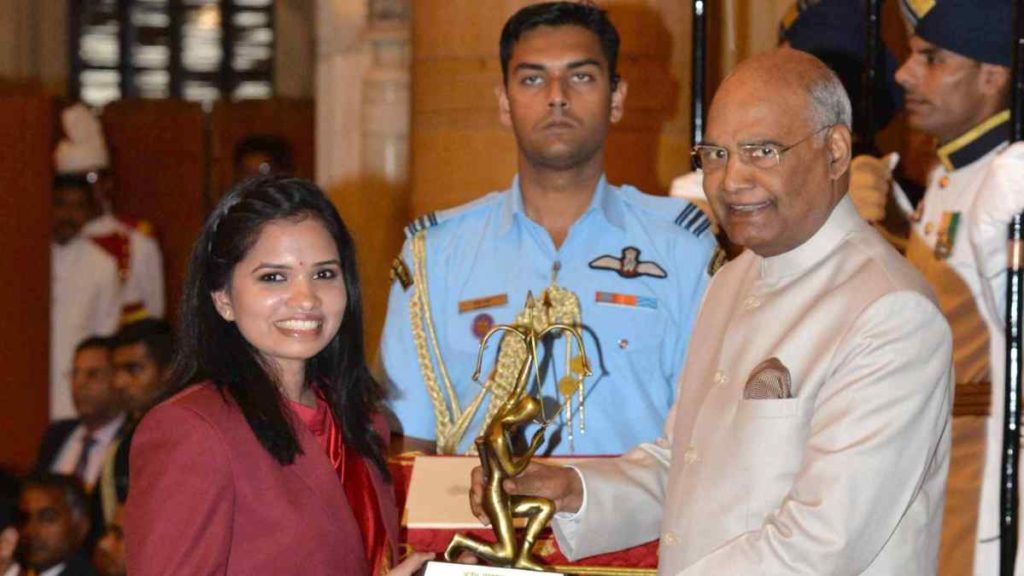 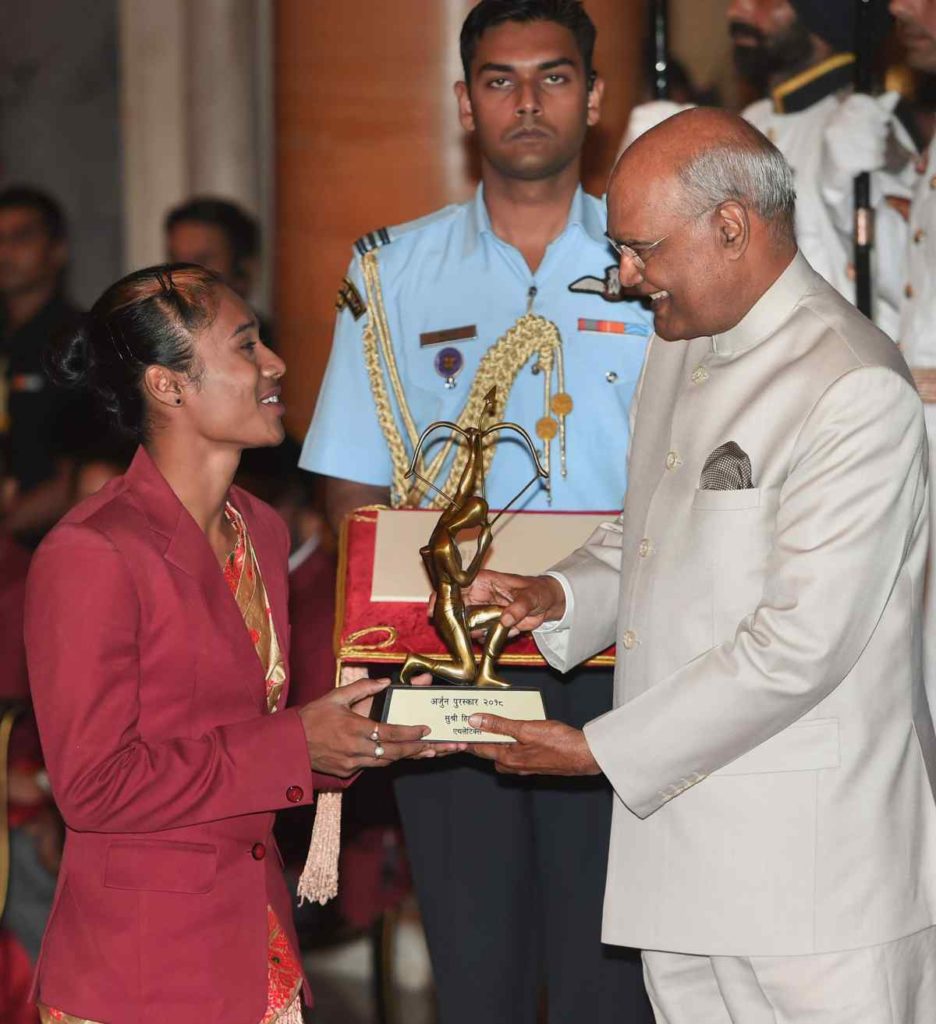 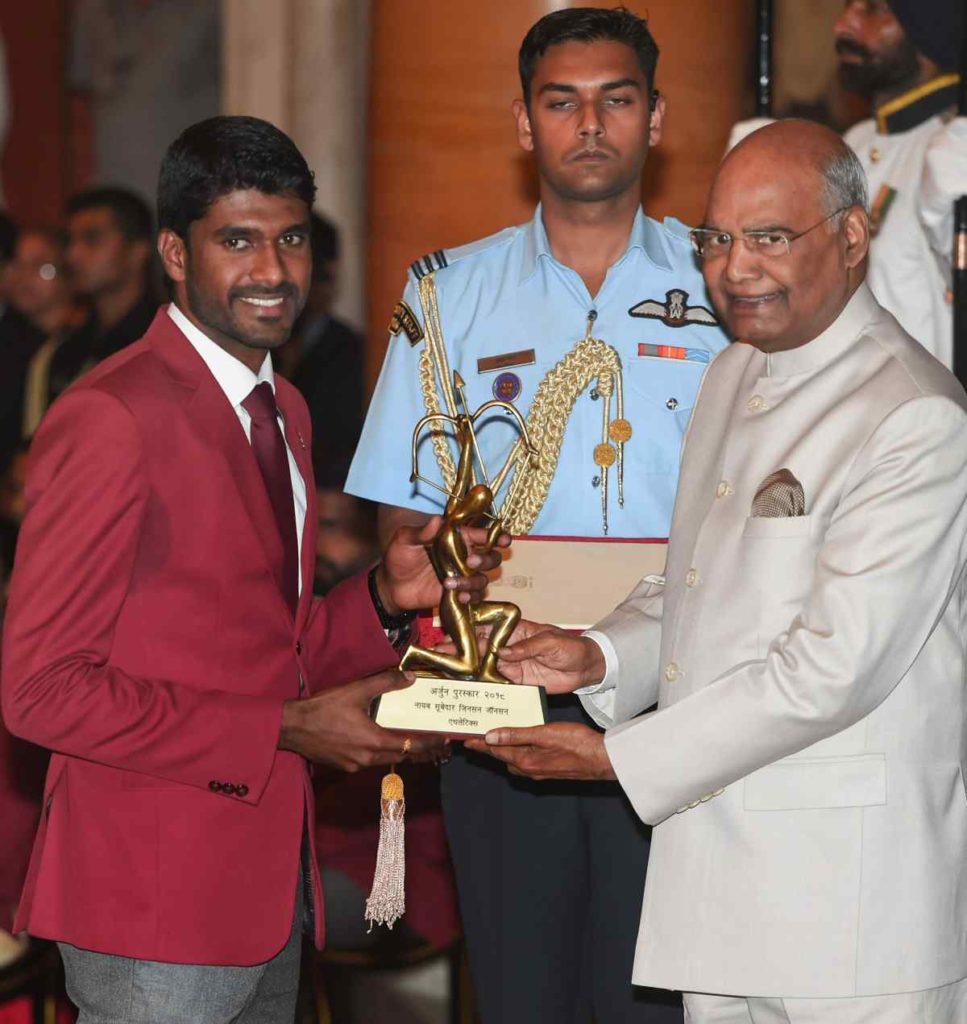 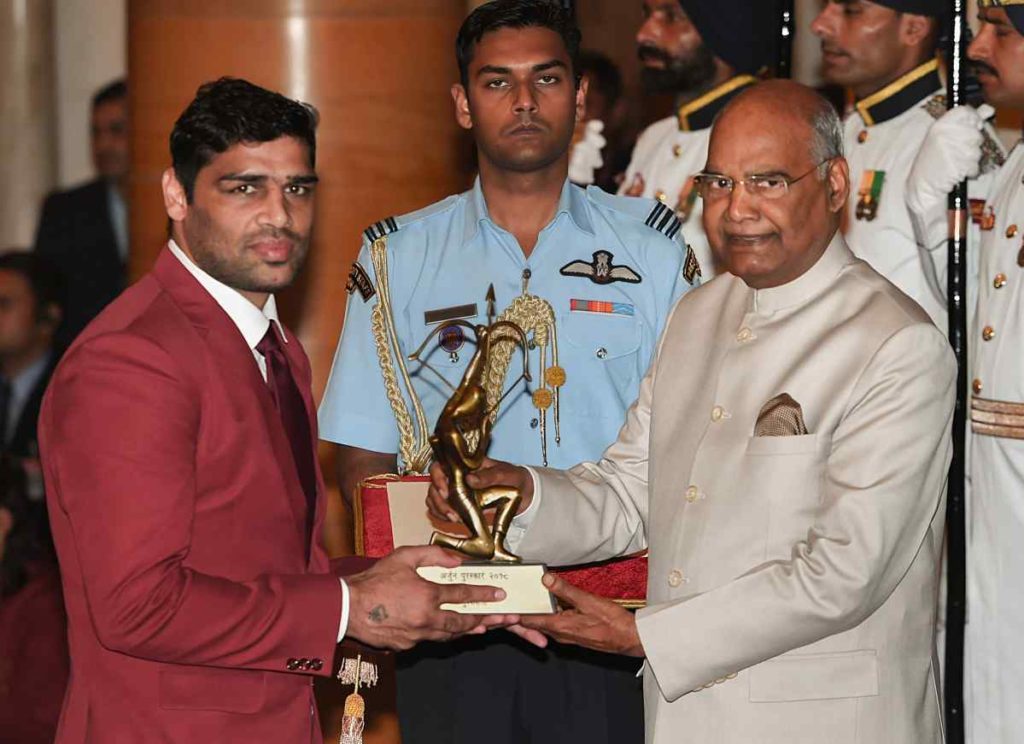