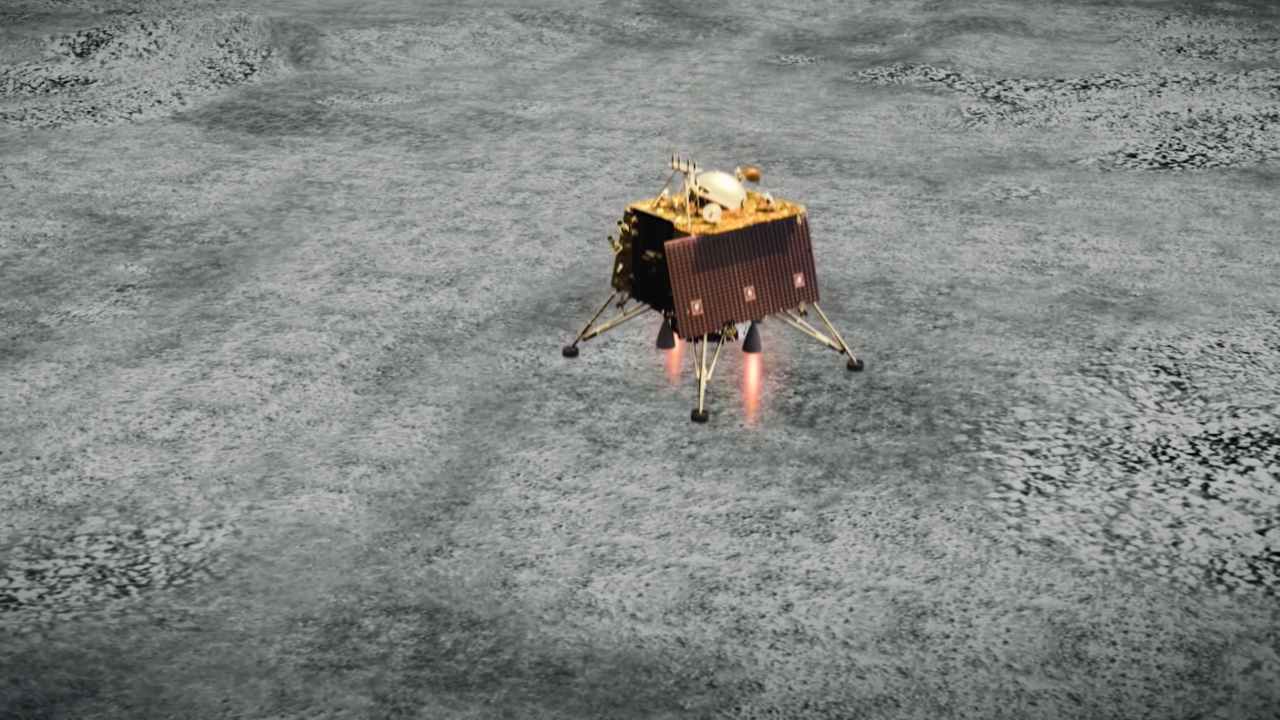 After the Chandrayaan-2 setback, ISRO has located the Vikram lander on the lunar surface. However, communication hasn’t been established yet.

ISRO Chairman K Sivan has said, “We’ve found the location of Vikram Lander on lunar surface and the orbiter has clicked a thermal image of Lander. But there is no communication yet. We are trying to have contact. It will be communicated soon.”

In the early hours of Saturday, communication from ‘Vikram’ lander to ground stations was lost when it was at an altitude of 2.1 kms from the lunar surface.

“It had a hard-landing very close to the planned (touch-down) site as per the images sent by the on-board camera of the orbiter. The lander is there as a single piece, not broken into pieces. It’s in a tilted position,” an ISRO official associated with the mission told PTI on Monday, 9 September.

ISRO is continuing its efforts to restore a link with Chandrayaan 2’s lander Vikram, but experts say time is running out and the possibility of re-establishing communication looks less and less probable.

ISRO chief K Sivan said on Saturday, 7 September that the space agency will try to establish a link with the lander for 14 days. After lander Vikram was located on the lunar surface by Chandrayaan 2’s onboard cameras on Sunday, he reiterated that those efforts would continue.

In total, the Chandrayaan-2 mission is very close to 100 per cent success, he added.