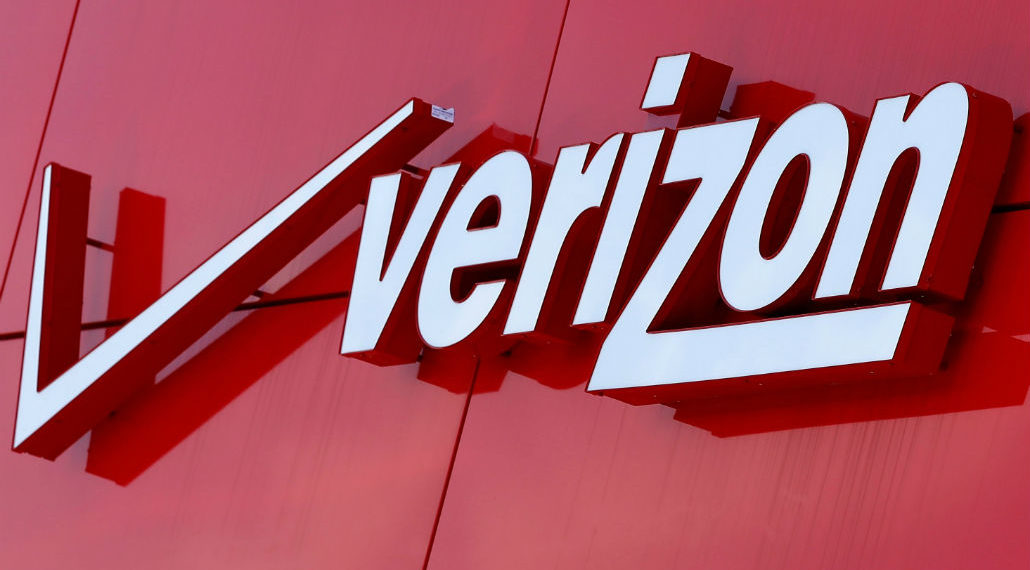 Verizon announce today that it has officially deployed its 5G mobile service in certain parts of Chicago and Minneapolis, which are the first two of 30 cities where it plans to bring its 5G wireless network this year.

The launch is one week earlier than the date the company initially announced, with the company noting that customers can expect average download speeds of 450 Mbps, and peak speeds could reach nearly 1 Gbps.

To use Verizon’s 5G network, customers will need a 5G-ready phone. At the moment, that comes down to just the Moto Z3 that it launched last summer paired with the 5G Moto Mod, which is available today. It will also cost customers an additional $10 a month to use the 5G network. Verizon will support 5G on the new Samsung Galaxy S10 5G, which is expected to launch in the first half of 2019.

Not everyone in Chicago or Minneapolis will be able to use the service as, the launch is still extremely limited. Coverage span the general downtown areas and certain landmarks, like Minneapolis’ U.S. Bank Stadium and Chicago neighborhoods Gold Coast, River North, and Old Town.