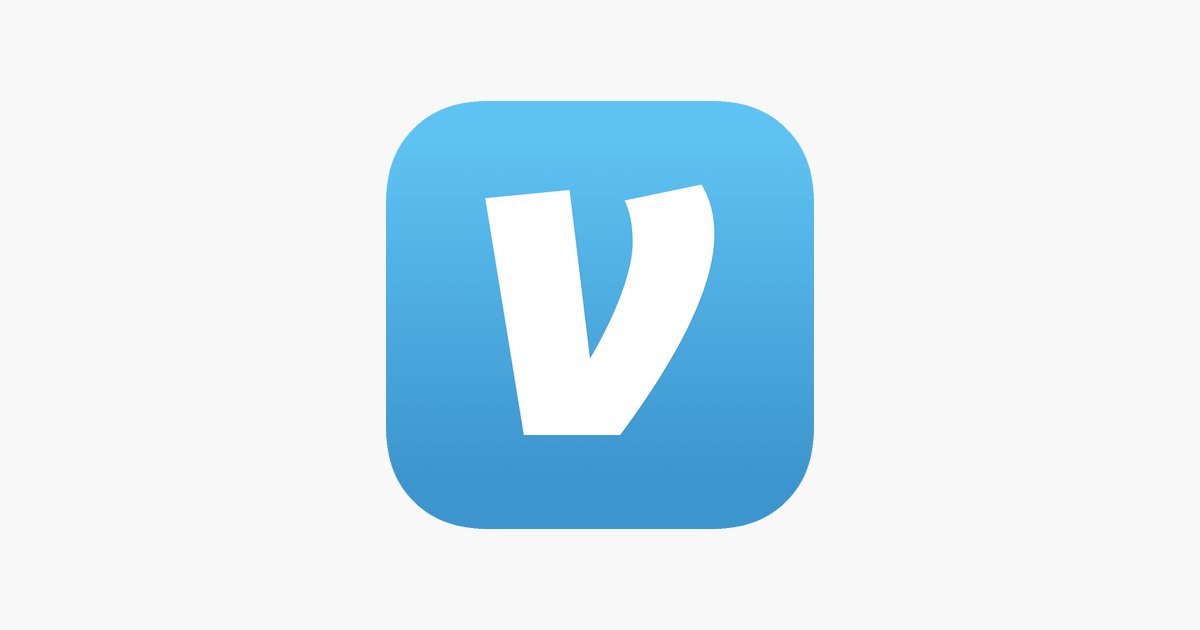 Venmo has been dealing with payment fraud for a long time now, and it continued to struggle after reporting losses of about $40 million in the first three months of this year alone, The Wall Street Journal reports. That figure is roughly 40 percent greater than what the company had anticipated, with much of the loss attributed to fraudulent payments, internal documents shown to Wall Street Journal proved.

The internal documents didn’t specifies whether the fraudulent activities were through stolen credit cards, hacked accounts, or other creative scams. In most cases of fraud, Venmo’s policy is to reimburse the user for their losses, meaning that as fraud runs rampant, the company continues to lose out.

To deal with the issue, Venmo blacklisted tens of thousands of users whose accounts had been flagged as suspicious. It also delayed, then pulled, its instant transfer feature that let users send funds to their bank accounts within 30 minutes. The feature had been teased since June 2017 as a reaction to banks-backed payment app Zelle before being released in January of this year, but put on hold in March.

At the time, Venmo said it needed to “make a few changes,” and now it’s clear those changes were likely due to fraud. The company has since reinstated the feature, but raised the 25 cent flat fee to 1 percent of the transferred amount.

Venmo also discontinued the ability for customers to send and receive money through its website. Even though web based payments were only responsible for 2 percent of all transactions, they contributed to 15 percent of net losses.