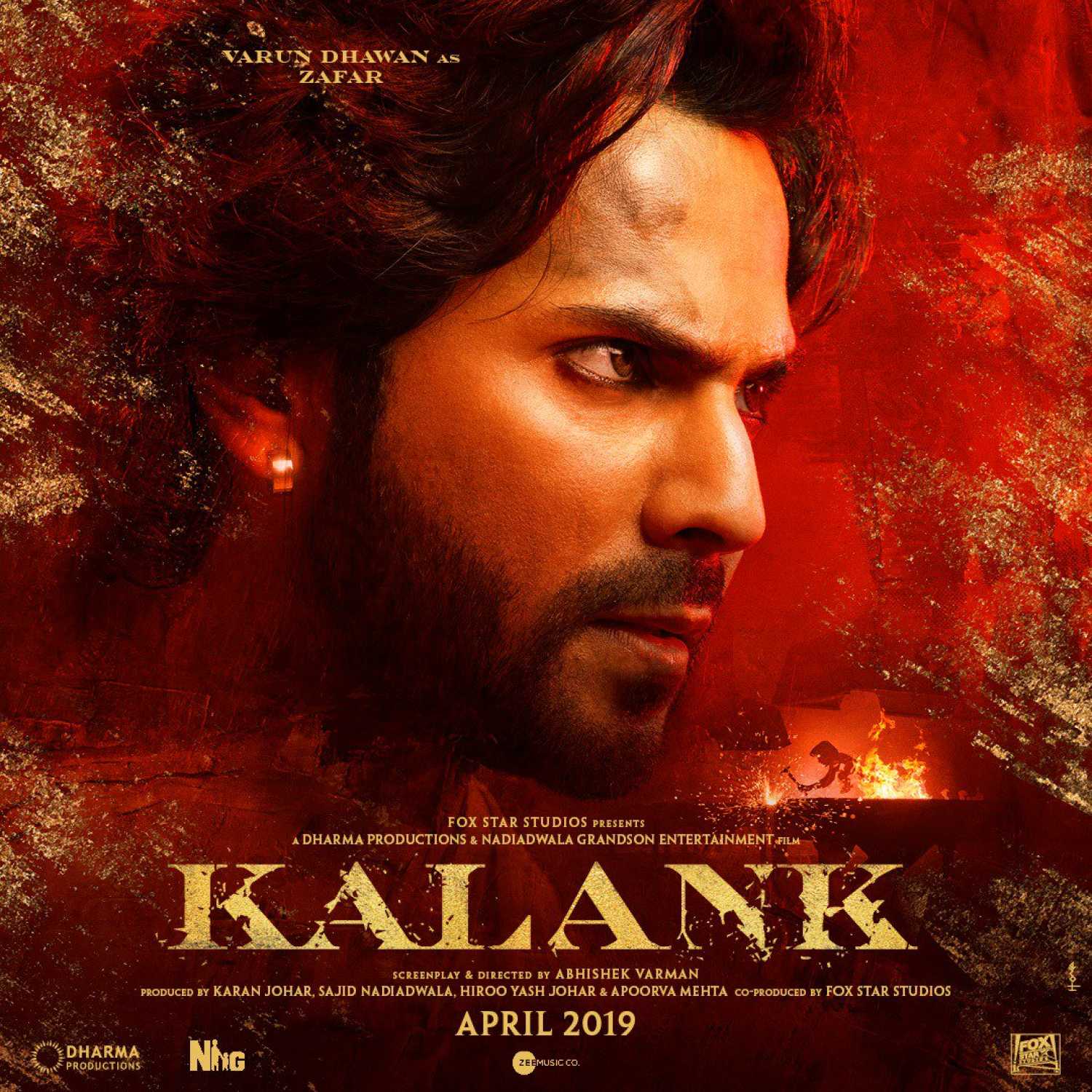 The makers of the upcoming movie Kalank has released another poster of the movie, in the poster Varun Dhawan is seen in a intense expression.

In the movie Varun is playing the role of Zafar who character is being touted as a brave hero with a fearless fire of flamboyance in his eyes who flirts with life and danger in a larger-than-life world created in Kalank.

Kalank is being directed by Abhishek verma and is all set to be released in April 2019.

A film that was born in my heart and mind 15 years ago….a film I passionately believe in…the last film my father worked on before he left us….it was his dream to see this film come through….I couldn’t fulfil his dream then….my spirit was broken….but today his wish has found a relationship with celluloid….the story of turbulent relationships and eternal love has found a voice….the film has been woven,nurtured and visualised by ABHISHEK VARMAN….and the film Is KALANK! Set in the 40’s but it’s heart lives on…..TOMORROW the journey begins…..am excited …anxious and emotional about this one…I do hope you join us on our path to undying love…..#KALANK

Karan Johar earlier shared a glimpse of his upcoming period film Kalank along with a heartfelt note dedicated to his father Yash Johar. “A film that was born in my heart and mind 15 years ago… a film I passionately believe in… the last film my father worked on before he left us… it was his dream to see this film come through… I couldn’t fulfil his dream then… my spirit was broken… but today his wish has found a relationship with celluloid” he wrote.

He described the film as a story of turbulent relationships and eternal love” that is set in the 1940s. The movie features Alia Bhatt, Varun Dhawan, Sanjay Dutt, Sonakshi Sinha, Madhuri Dixit and Aditya Roy Kapur. 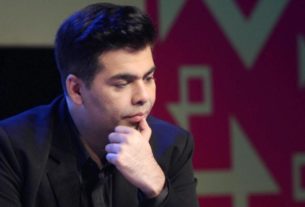 Fire breaks out at the godown of Dharma Productions in Mumbai 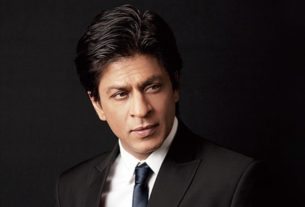 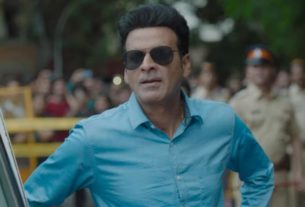