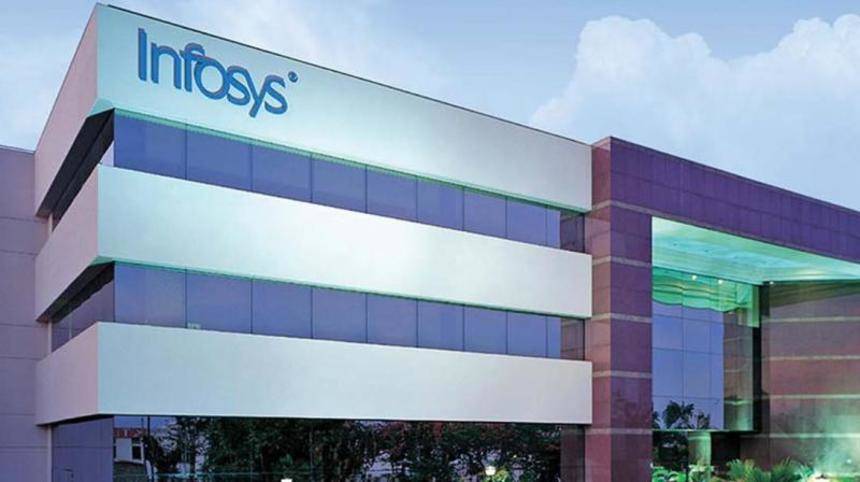 US Securities and Exchange Commission has reportedly launched an investigation into the claims by whistleblowers that Infosys Ltd has used unethical practices to boost their profits and revenue.

According to the software company, Securities and Exchange Board of India (SEBI) has also sought additional information from the company regarding the complaints.

With intentions to defend itself vigorously against the securities class action lawsuit filed in a US federal court, Infosys has clarified its stance, reported NDTV.

The company has said that their is no need to disclose any details under Regulation 30 of Listing Obligation and Disclosure Requirement Regulations, until the investigations of the generalised allegations are complete.

According to the reports a few anonymous employees of the global software vendor Infosys have accused its Chief Executive Officer (CEO) Salil Parekh and Chief Financial Officer (CFO) Nilanjan Roy of unethical practices for “many quarters”.

In a two-page letter to the Bengaluru-based IT-behemoth’s board of directors on 20 September, the complainants, who called themselves ethical employees said: “Parekh and Roy have been resorting to unethical practices for many quarters, as evident from their emails and voice recordings of their conversations.”

Along with the company’s board, the letter was also addressed to the US Securities and Exchange Commission.

In a statement on Tuesday, 22 October Infosys Chairman Nadan Nilekani said: “these complaints are being dealt with in an objective manner.”