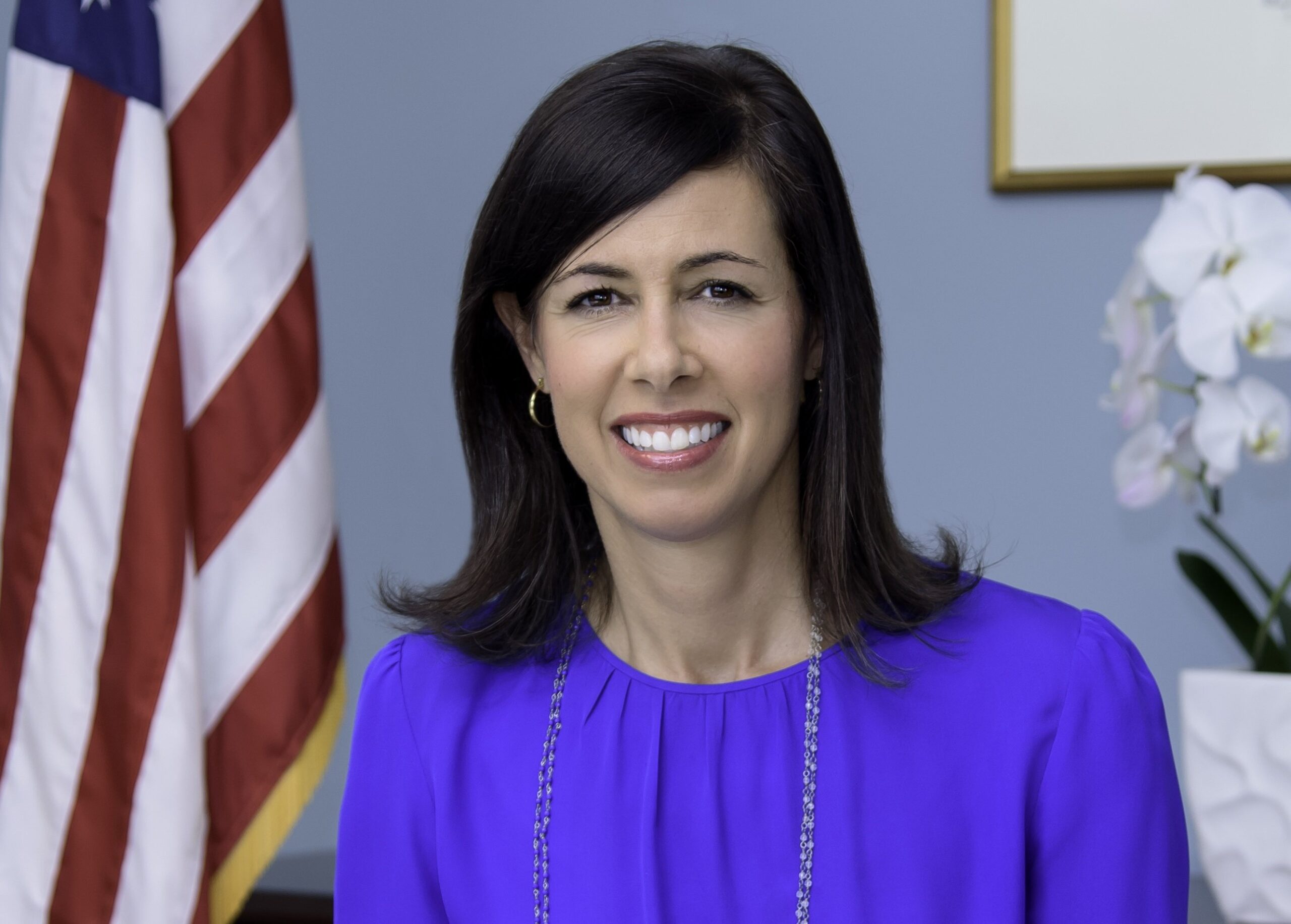 The decision comes late into Biden’s term, beating out both former presidents Jimmy Carter and Richard Nixon who nominated their FCC chairs well into September of their first years.

If confirmed by the Senate before December, the FCC’s 2-2 deadlock would end and provide Democrats with a majority to push forward Biden’s telecom agenda. But it’s unclear if senators plan to move on Rosenworcel and Sohn’s confirmations before the end of the year.

Without a majority, current Democratic commissioners Rosenworcel and Geoffrey Starks have their hands tied when it comes to implementing Biden’s agenda.

Over the last year, numerous lawmakers and civil society organizations have led letters and campaigns supporting both Rosenworcel and Sohn to head the agency.

Sohn’s nomination to be commissioner is still a welcome gesture to progressives who have seen significant wins at ancillary agencies like the Federal Trade Commission over the last year. Biden previously appointed tech antitrust pioneer Lina Khan to lead the FTC and hired Tim Wu, a net neutrality and tech antitrust advocate, as a top economic adviser in the White House.

As Rosenworcel and Sohn’s nominations progress, Republicans will likely use future confirmation hearings to cast doubt on the administration’s plans to reimplement net neutrality.