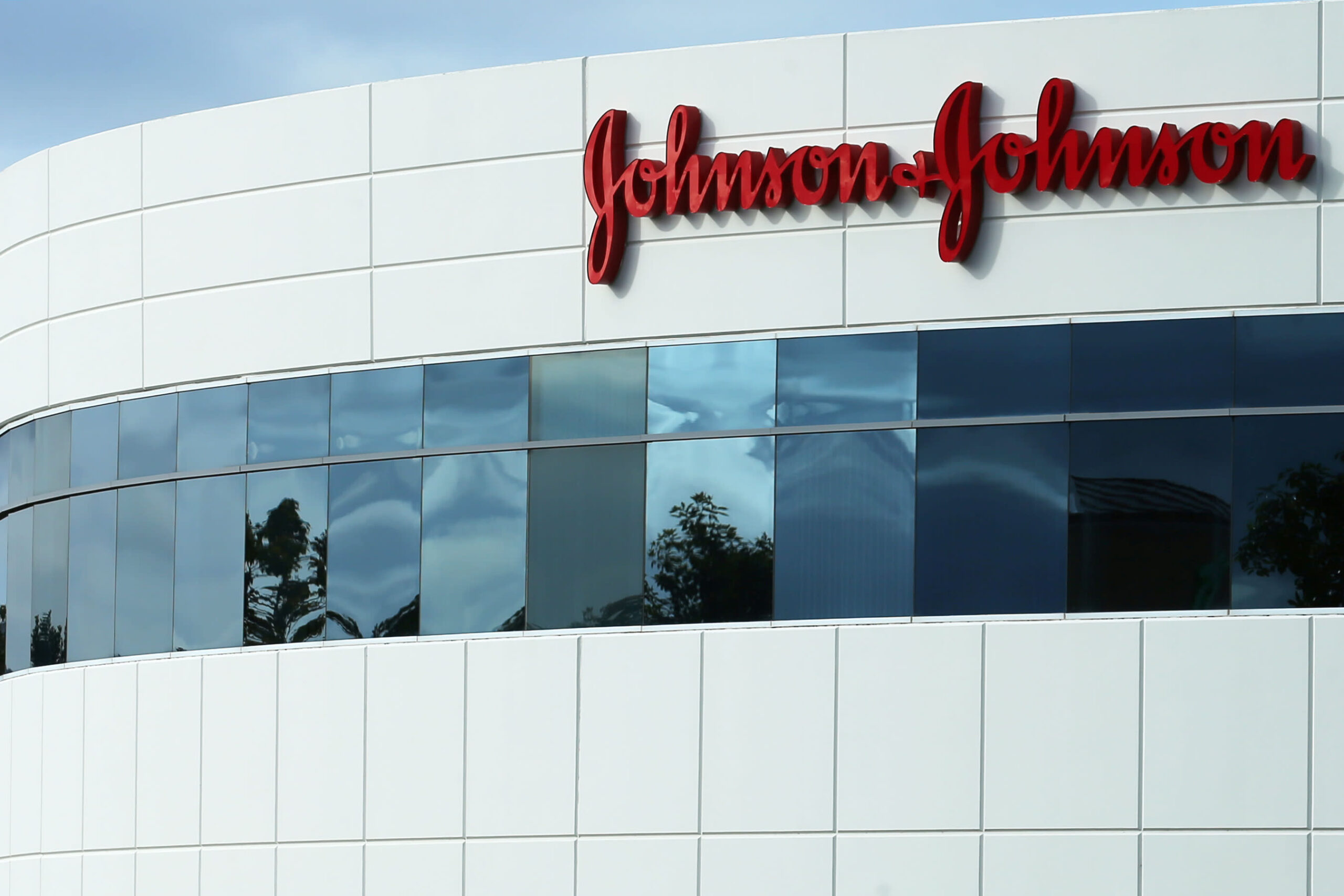 United States has reportedly paused the use of the Johnson & Johnson COVID-19 vaccine until authorities can gather more information about reports of a rare blood clotting disorder in six people who received the shot.

“We are recommending a pause in the use of this vaccine out of an abundance of caution,” the Food and Drug Administration (FDA) said in a joint statement with the Centers for Disease Control and Prevention (CDC). An independent CDC committee will meet Wednesday to review the cases.

Part of the reason for the recommended pause is to make sure doctors and health care providers are ready to treat and report any cases of this clotting issue, Anne Schuchat, principal deputy director of the CDC, said during a press briefing today.

The treatment for this condition is different than the strategy used for other blood clots. Usually, blood clots are treated with a blood thinner, but that treatment can be harmful or even fatal for people who have this rare combination of CVST and low platelets. If doctors see patients with low platelets and symptoms like severe headache, abdominal or leg pain, or shortness of breath, they need to know that they should ask about recent vaccinations and tailor the treatment accordingly.

Schuchat said: “We are committed to an expeditious review of the available information and to an aggressive outreach to clinicians.”

This type of reaction is so far extremely rare, the agencies said in a statement. There is no conclusive evidence that the reactions were caused by the shot. People who received the Johnson & Johnson vaccine within the past three weeks should call a doctor if they develop a severe headache, abdominal pain, leg pain, or shortness of breath, the CDC said in a statement.

Nearly 7 million doses of the Johnson & Johnson vaccine have been administered in the US. Six women developed a type of rare blood clot called cerebral venous sinus thrombosis, which forms in the brain, in combination with low levels of platelets, a type of blood cell involved with clotting. The clots appeared between six and 13 days after the women received the vaccine.

Over 120 million people in the US have received at least one shot of a COVID-19 vaccine. The vast majority received either the Pfizer / BioNTech or Moderna vaccine only 5 percent received a Johnson & Johnson vaccine.

In a statement White House said: that the pause will not impact the US vaccination plans there is still enough supply of the Pfizer / BioNTech and Moderna vaccines for every adult.