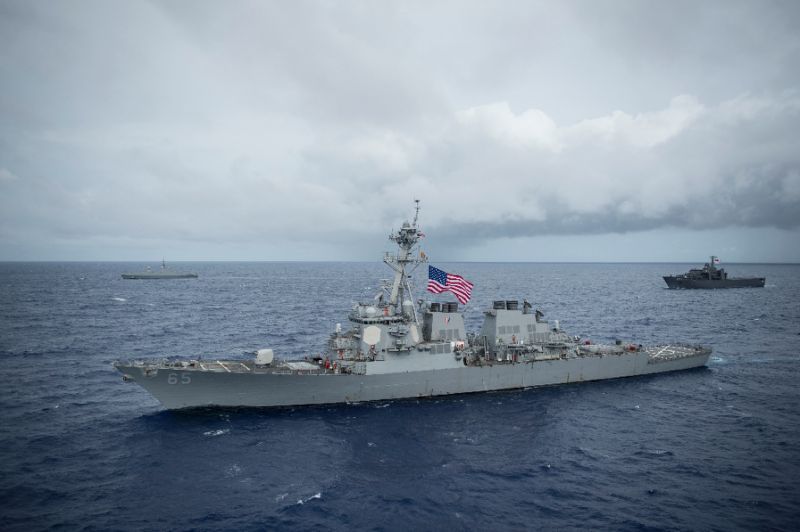 The US Navy is planning to equip an Arleigh Burke-class destroyer with a HELIOS laser defense system in 2021 according to a recent report.

The Navy’s director of surface warfare, Rear Admiral Ron Boxall, told Defense News that the service is planning to install the High Energy Laser and Integrated Optical-dazzler with Surveillance system on the USS Preble by 2021. It will replace an existing defensive platform called the Rolling Airframe Missile (RAM) system, which was designed to intercept and destroy incoming missiles and other threats before they reach a ship.

The Navy began testing a precursor laser system, the AN/SEQ-3, back in 2013 as a proof-of-concept that could be used against small drones or boats that was later put into operation onboard the USS Ponce from 2014 until the ship was decommissioned last year.

The Navy awarded a $150 million contract to Lockheed Martin to design, build, and deliver a successor system by 2020 two laser systems, one of which would be installed onboard a ship, while the other would be used for testing at the White Sands Missile Range in New Mexico. Lockheed Martin is expected to deliver the system sometime next year.

Tags: US Navy US Navy to equip laser destroyer system