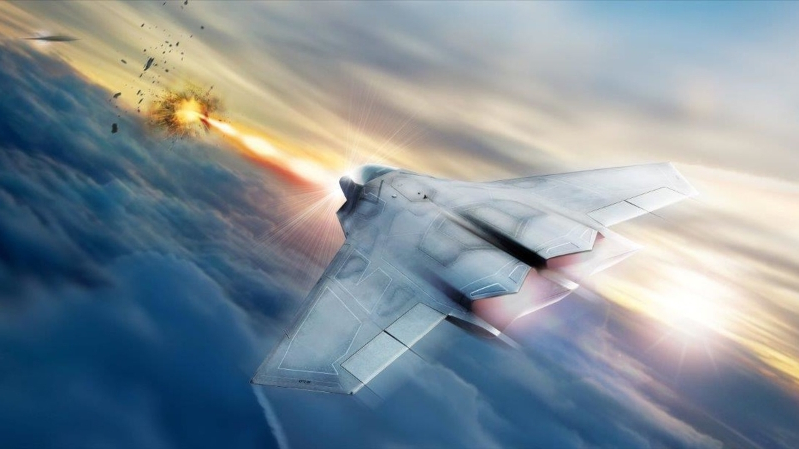 The US Air Force recently announced that it has successfully used a laser weapons system to shoot down multiple missiles while in flight. The system is designed to eventually be mounted on aircraft to be used to protect the vehicle from attacks.

The Air Force Research Laboratory conducted the test at the US Army’s White Sands Missile Range in New Mexico in April. The system, called the Self-Protect High Energy Laser Demonstrator (SHiELD), was used from the ground, and was used to shoot down “multiple air launched missiles in flight.” Air Force Research Laboratory commander Major General William Cooley says that the test is a “big step ahead for directed energy systems and protection against adversarial threats.”

The system is intended to eventually be mounted on an aircraft, where it could be used to shoot down incoming surface-to-air or air-to-air launched missiles. It includes three major components: the laser system, a control system to aim said laser, and a pod that would power everything, which would be mounted onto an aircraft.

The laboratory highlights some of the advantages that such a system could bring to the table: it would be highly accurate and instantaneously hit targets, wouldn’t have a limited magazine, would allow pilots to re-aim to hit additional targets quickly, and might not be susceptible to traditional counter-measures, like flares or jamming devices. That said, the system likely won’t be fool-proof: weather could potentially interfere with its effectiveness.

The Air Force has been working on such a system for a couple of years now: the project began in 2016, and the service issued a contract to Lockheed Martin in 2017 (via The Drive) to design the system, with the goal of testing it on an aircraft in 2021. As The Drive notes, it’s unclear exactly where this particular test falls in the larger roadmap for the technology, although earlier documents indicate a multi-phase testing regimen, starting with ground and flight tests.

Now, Lockheed Martin and the Air Force Research Laboratory will have to miniaturize the technology so that it can be effectively used on airplanes.