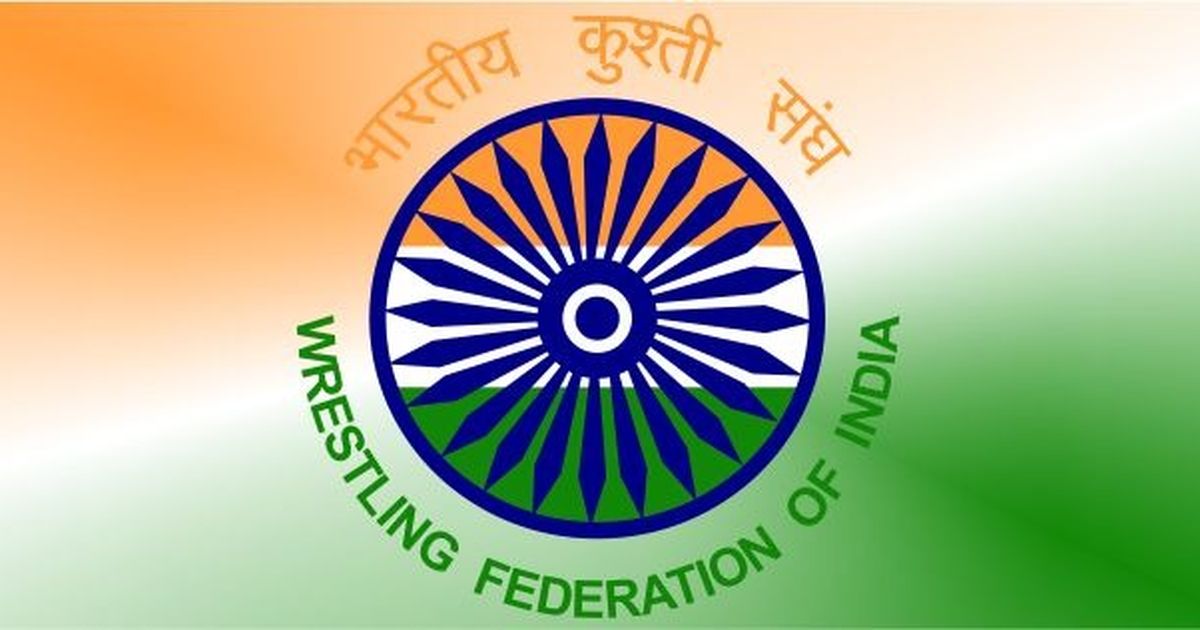 The United World Wrestling (UWW), has asked all national federations under it to stop communication with the Wrestling Federation of India (WFI) in the wake of the International Olympic Committee’s hauling up of India.

The denial of visas to Pakistani shooters for the recently concluded ISSF World Cup in New Delhi had led to the International Olympic Committee suspending discussions with India for hosting future global events.

The denial of visas to Pakistani shooters in the Delhi World Cup last month has jeopardised India’s chances of hosting the Olympics or any global event with the IOC suspending all such discussions with the country and recommending that no big tournament be awarded to it.

India denied visas to Pakistani shooters for the World Cup in the wake of the Pulwama terror attack, which killed 40 CRPF personnel. As a result, the IOC revoked the two Olympic quotas on offer in the men’s 25m Rapid Fire Pistol event at the tournament, where two Pakistani athletes were slated to compete.

It remains to be seen to what extent the UWW directive would affect Indian wrestlers. 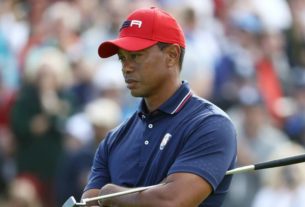 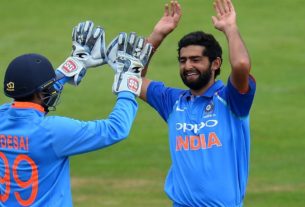 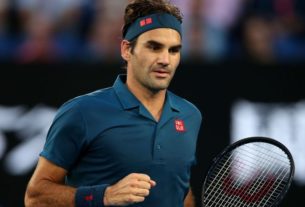