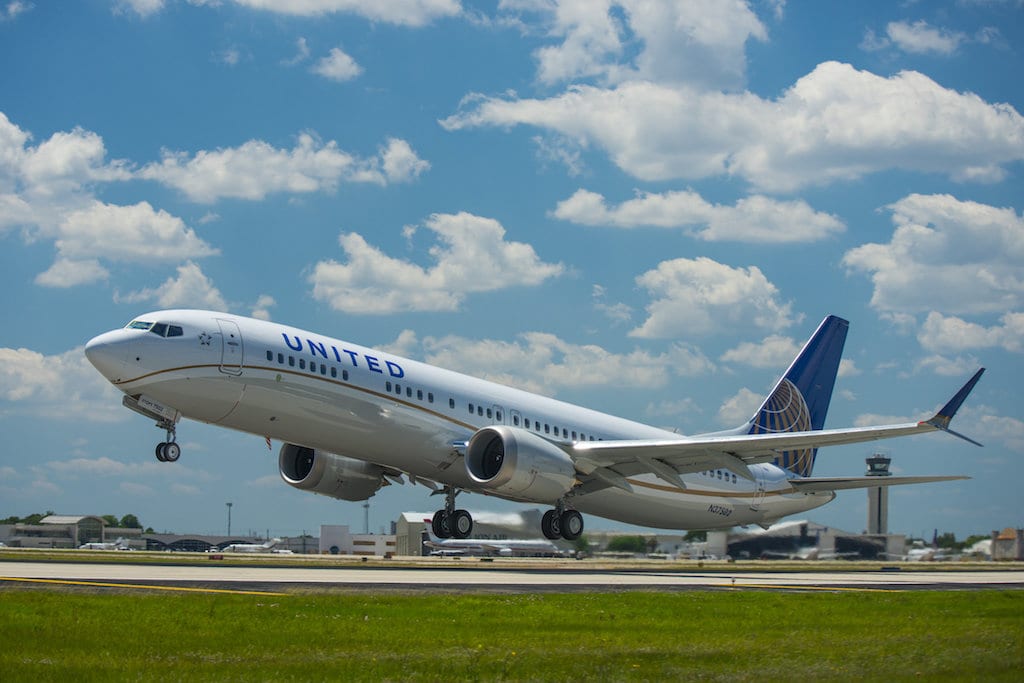 United Airlines has reportedly extended its cancellation of Boeing 737 Max flights until at least November 3rd, the company announced on Friday, which will affect 5,000 flights through September and October.

The airline had previously extended cancellations through September 3rd, following the news that the Federal Aviation Administration had discovered a new flaw in the flight software of Boeing’s 737 Max plane one that was different from the flaw that led to two deadly crashes that claimed 346 lives.

Boeing’s CEO recently acknowledged that the company needs more time to fix this new flaw and that the FAA will have to approve the fix before it recertifies the plane.

A spokesperson for United Airlines said: “We have decided to pull MAX flights out of our schedule until November 3. During this period, we’ll continue to take extraordinary steps to protect our customers travel plans. Moving forward, we’ll continue to monitor the regulatory process and nimbly make the necessary adjustments to our operation and our schedule to benefit our customers who are traveling with us.”

Sara Nelson, who heads the Association of Flight Attendants union, said earlier this weekthat she is not eager to see the 737 Max return to flight. She said: “We’re finding out that Boeing was a very arrogant company that really was allowed to call the shots all the time.”