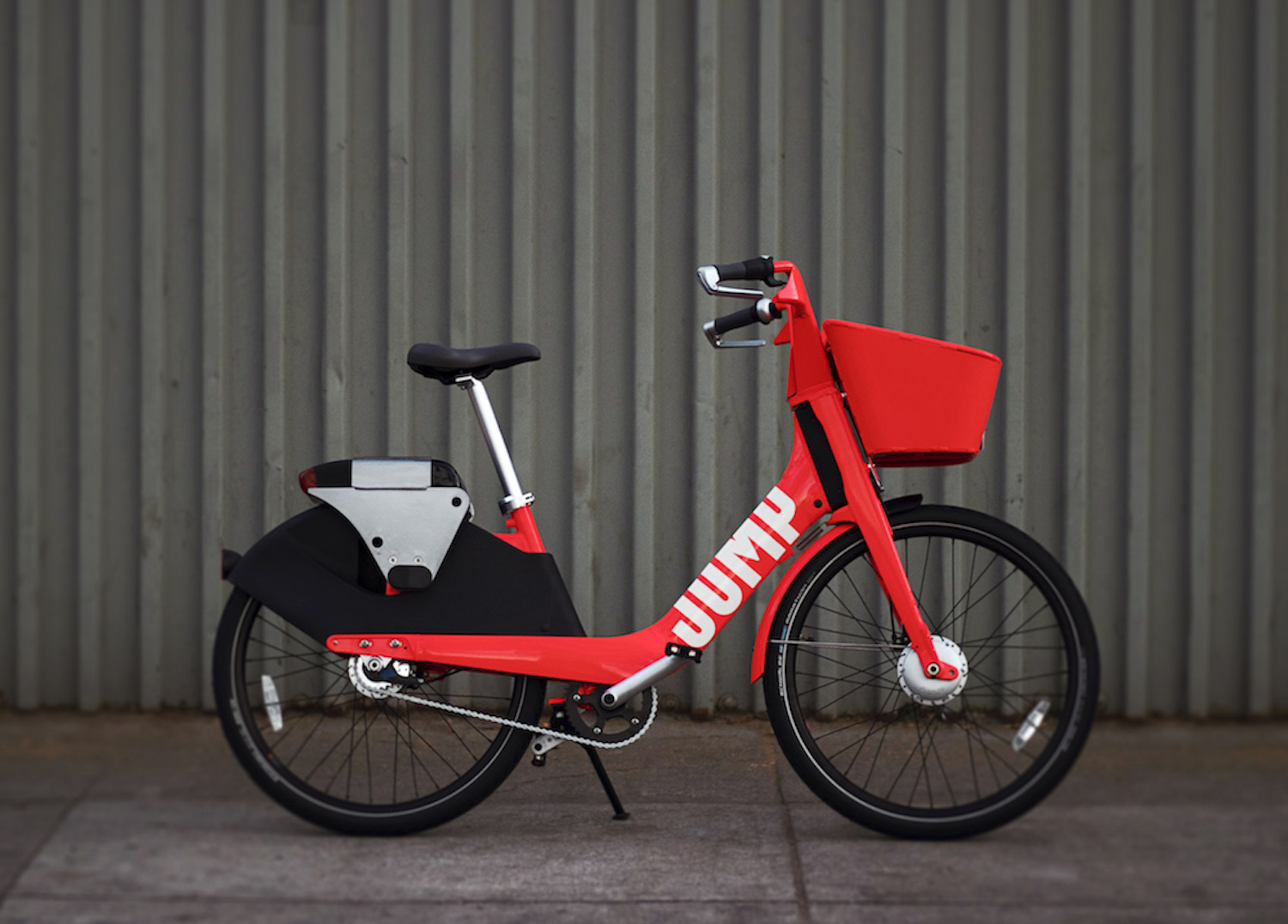 Uber’s first electric scooters has finally arrive. The devices arrived earlier this week in Santa Monica, California, a month after the city gave Uber and four other companies the green light to operate up to 250 shared scooters each for the next 18 months.

The ride-hail company is playing catch-up in a market that’s already flush with billion-dollar startups. Scooters first arrived unannounced last year in San Francisco, Los Angeles, and Santa Monica. Since then, they’ve spread to scores of cities across the US and have begun appearing in Europe and the Middle East as well.

The scooters are available to reserve through Uber’s app, and they cost $1 to unlock and then 15 cents per minute to ride. Those per-minute fees don’t kick in until after the first five minutes, though, in order to give users time to locate their reserved scooter. Customers are directed to leave their scooters in designated parking zones at the end of the trip or face a $25 fine. Uber is also flexing its competitive muscles with a special promotion in which all scooter rentals in Santa Monica will be free through October 7th.

The scooters are manufactured by Ninebot, the Beijing-based parent company of Segway, which also sells scooters to Bird, Lime, Lyft, and several others. Scooter-rental firms typically pay $300 to $400 for each 25- to 40-pound vehicle.

Uber is offering something it calls “scooter swaps.” If customers reserve a scooter in the app but then notice an available one while walking to their reserved scooter, they can swap their reservation for the closer device. Uber says it is one of the few scooter operators to offer this feature.

The launch of Uber’s first scooter service in Santa Monica comes amid a broader attempt by the ride-hail company to expand into a range of non-car transportation alternatives. Earlier this year, the company acquired bike-share company Jump for a reported $200 million. Since then, Uber has made a variety of moves designed to position itself as a leader in sustainable mobility. Publicly, the company says it is happy that riders in San Francisco and elsewhere are choosing to replace short car trips with bikes, even though those rides bring in less revenue.