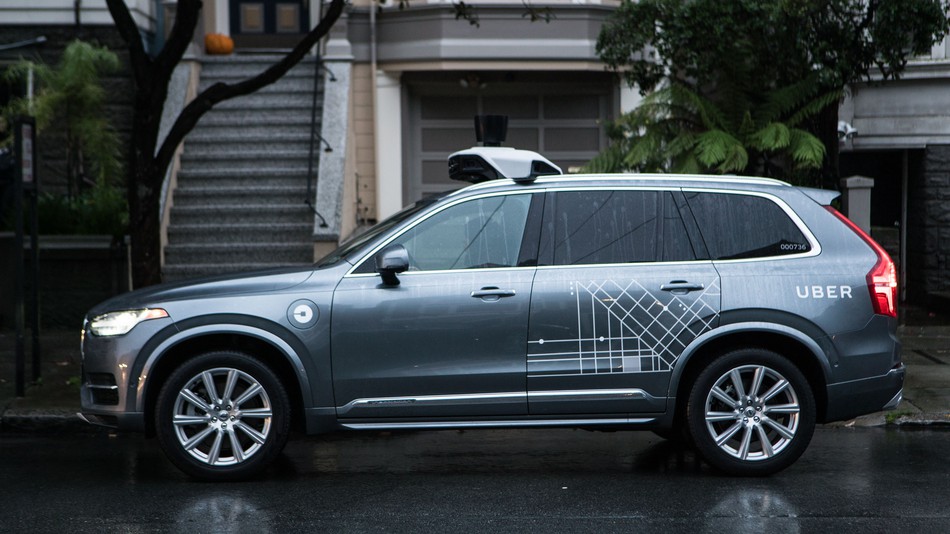 Uber is looking for permission from the state of Pennsylvania to resume testing its self-driving cars on public roads more than seven months after a fatal crash in Tempe, Arizona.

The company released its voluntary safety report to the US National Highway Traffic Safety Administration on Friday, becoming the sixth company to do so. In it, Uber commits to resuming testing with two employees in each autonomous vehicle, enabling automatic braking, and strictly monitoring safety drivers. The company said it now has real-time third-party monitoring of backup safety drivers, sets limits on the amount of time drivers can work per day, and has improved training.

Uber said a key recommendation of an internal review after the Tempe crash was to improve the “overall software system design” of its self-driving vehicles. The ride-hailing company’s cars now have improved “system latency. We are now able to detect objects and actors sooner and execute safe reactions faster,” Uber says in its report.

In July, Pennsylvania’s Department of Transportation issued guidance for safety oversight of highly automated vehicles. The voluntary guidance directs self-driving companies to submit a “notice of testing.” The state will collect data on a semiannual basis, including the approximate miles traveled by a company’s automated vehicles in the state. Around that same time, Uber’s self-driving cars returned to the streets of Pittsburgh, albeit in manual mode only.

The state said after it approves submissions, it will send companies “an authorization letter.” Uber said it will not resume testing until it receives that letter.

“We briefed both government and non-government stakeholders of our plans to release our safety report,” a spokesperson said. “We also provided a high level overview of what it would cover. Both the City of Pittsburgh and PennDOT were involved in these overview conversations, so they are aware of our report and our hopes to return to the road once our remaining key safety improvements have been implemented.”

One example of a “remaining key safety improvement” is “passing specific sets of simulated road tests, repeatably, on our test track,” the spokesperson added.

In addition to the voluntary safety report, Uber also released a summary of the company’s internal and external reviews as well as an external report on the safety culture at Uber’s advanced technologies division that was conducted by law firm LeClairRyan.