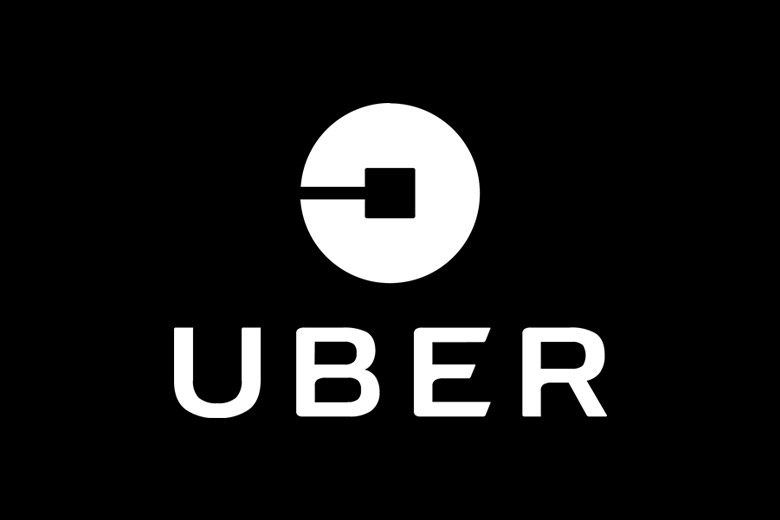 A woman resident of Washington, DC, is suing Uber for $10 million for negligence and consumer protection violations, after she was sexually assaulted by one of the ride-hail company’s drivers.

She was sexually assaulted by an Uber driver named Raul E. Rodriguez Vasquez on April 1st, 2018, according to court documents.

Based on the DNA samples collected during police investigations, the survivor was proven right. According to the lawsuit filed last week, the incident occurred on April 1, 2018.

The survivor claimed that Uber breached its duties to her as a customer by failing to warn her of the risk its services posed to women, and in particular to women who had been consuming alcohol or who were intoxicated, The Verge reported on Monday.

The woman is seeking $10 million in damages from both the driver Vasquez and Uber to compensate for the physical and emotional injuries she sustained from the assault.

According to media reports, over a period of four years, at least 103 Uber drivers have been accused of sexually assaulting or abusing their passengers in the US alone.

Sexual assault is a devastating crime and one we take very seriously,” a spokesperson for Uber said Monday. “We’re reviewing the complaint. This driver’s access to the app was removed when this was reported to us.”