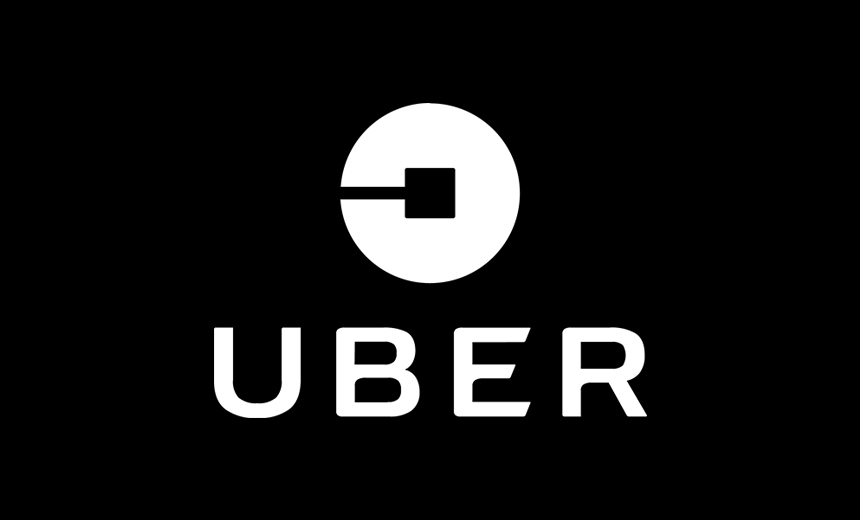 Uber is has a way too much growth in Asia over the years. It is doubling down on the nation of 1.3 billion people after selling off its business in China and Southeast Asia.And now in order to reach more people in India, Uber is releasing a new Lite version of its app which is smaller in size than is regular app, it works on any network, and is also compatible with all Android phones even the basic ones.

For now Uber Lite is just being launched in India first, but the company plans to launch it out in other markets in the future. The new lite app is much smaller offering more space saving experience for users with limited data plans, or and slower internet speeds. The app is only compatible with Android phones, which the majority of the app’s target audience uses. 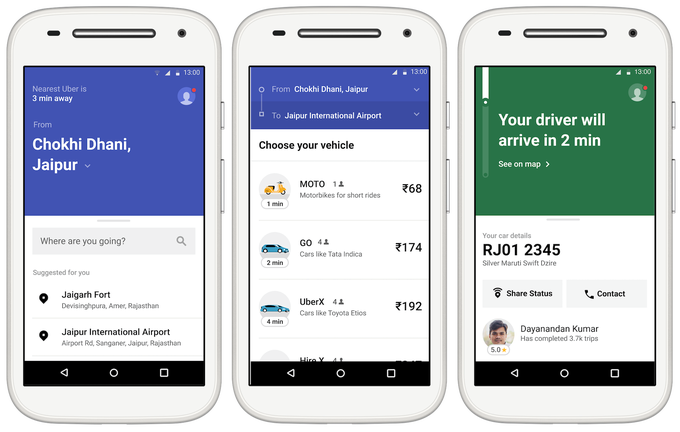 The size of the Lite version of Uber’s app is  5MB compared to the regular Uber app which is 181 MB. The Map is replaced with a very stripped down design. Maps are optional in Uber Lite to make it running fast and smooth. But many of the existing features, like in-app support and the ability to share trips with friends and family remain same with the app.

The new Uber Lite uses the rider’s GPS location to check the possible destinations, so minimal typing is needed. The app caches the city’s top places so that even when users are offline, no network is needed for them to surface. Additional features, such as language selection and ride requests without network connectivity, are forthcoming

India’s major Taxi Ride service provider Ola has its own Lite version called Ola Lite. The app was released in January by the company is only 1MB to download and  it also offers a very stripped down version of its design and features. 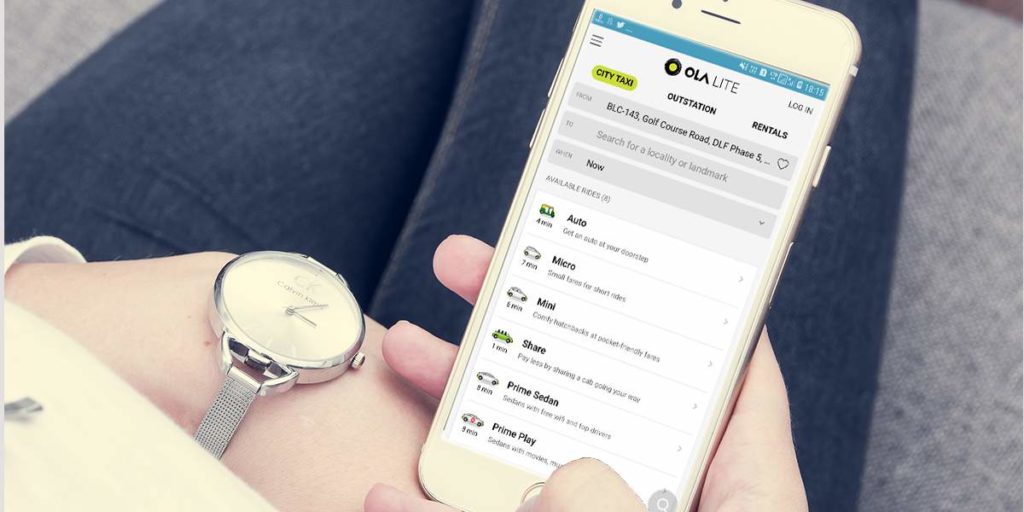 Uber Lite is available on all android phones but is still pending for iOS users but we hope as soon the android version will be availble the iOS version will also be launched within some time. 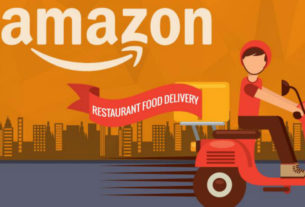 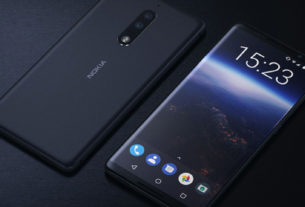 Nokia announces its first phone to get Android Pie 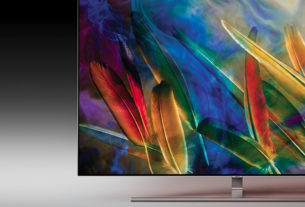 Samsung is reportedly adding Google Assistant to its upcoming TV’s