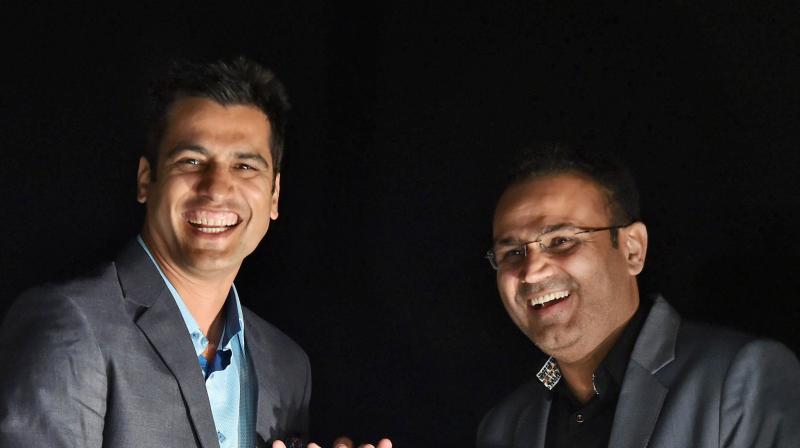 Two people has recently been arrested under the accusation of assaulting Delhi and District Cricket Association (DDCA) Chief selector Amit Bhandari. According to the reports Bhandari was, assaulted by Anuj Dheda and 14 of his accomplices on Monday after he was not selected for a cricket tournament.

Anuj Dheda attacked Bhandari, who sustained head and ear injuries and was taken to Sant Paramanand Hospital at Civil Lines by his colleague Sukhvinder Singh.

Anuj along with all his accomplices ran away before the cops arrived at the spot but was later arrested.

Based on the complaint, a case has been registered and the accused and his brother Naresh were arrested, the DCP said.

Dedha’s name featured in the initial 79-member list, released by the DDCA in November for the U-23 trials. His date of birth is November 22, 1995.

“I have personally spoken to the Delhi Police Commissioner Amulya Patnaik. The guilty will not go unpunished. We will register an FIR,” Sharma said.

Sharma, who went to meet Bhandari at the hospital said, “The goons were pressurising him to select a player, who had failed to get into the U-23 team on merit. Bhandari claimed that the one man also threatened him with a revolver. This is shameful that an honest selector was being prevented from performing his duties.”

“The attack on Delhi selector Amit Bhandari for not picking a player is a new low and I am hopeful that stringent action will be taken against the culprit and adequate measures will be taken to avoid such incidents,’ Sehwag tweeted.

Former India opener and Delhi legend Gautam Gambhir said a life ban should be handed to the guilty.

“Disgusted to see this happen right in heart of the capital. This can’t slip under the carpet and I will personally ensure it does not,” he tweeted.