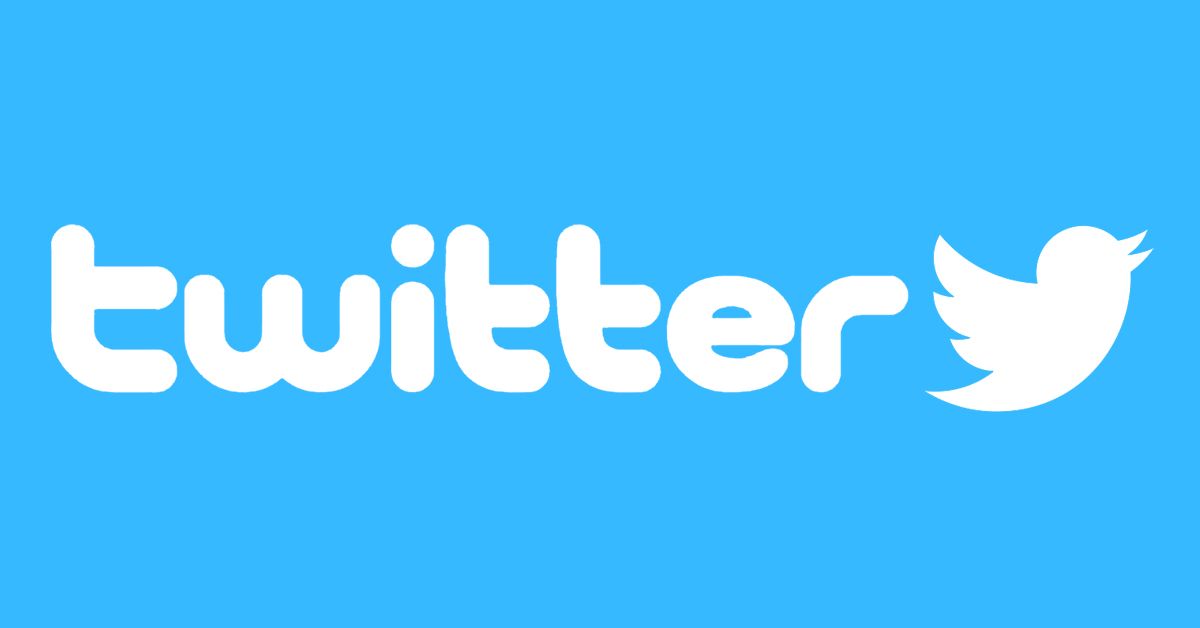 Twitter has reportedly suspended an account that posted conspiracy content on Tuesday after President Donald Trump retweeted it earlier in the day, according to The Daily Beast.

The account, which operated under the display name LYNN THOMAS, was reportedly suspended for breaking Twitter’s rules against using multiple accounts to artificially amplify or disrupt conversations. It’s the second account that the president has retweeted that Twitter has suspended for violating its rules.

According to the reports of The Daily Beast, the account was also pushing Qanon conspiracy theories and memes. Other posts suggested that Democrats murder children in order to steal their pineal glands.

In June, Twitter announced a new policy that would hide the tweets from influential accounts, like Trump’s, if they broke the platform’s rules. If deemed inappropriate, the tweet would be greyed out and users would have to press a View button before being able to see the content. 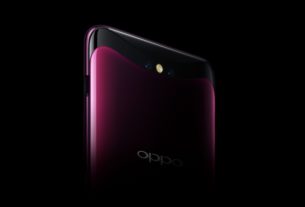 Oppo will sell phones in the UK starting this month 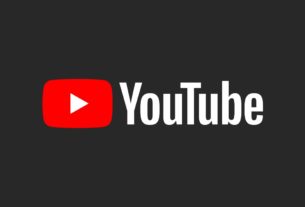 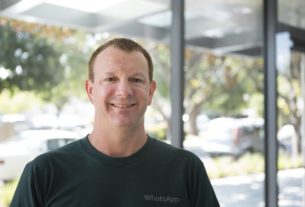