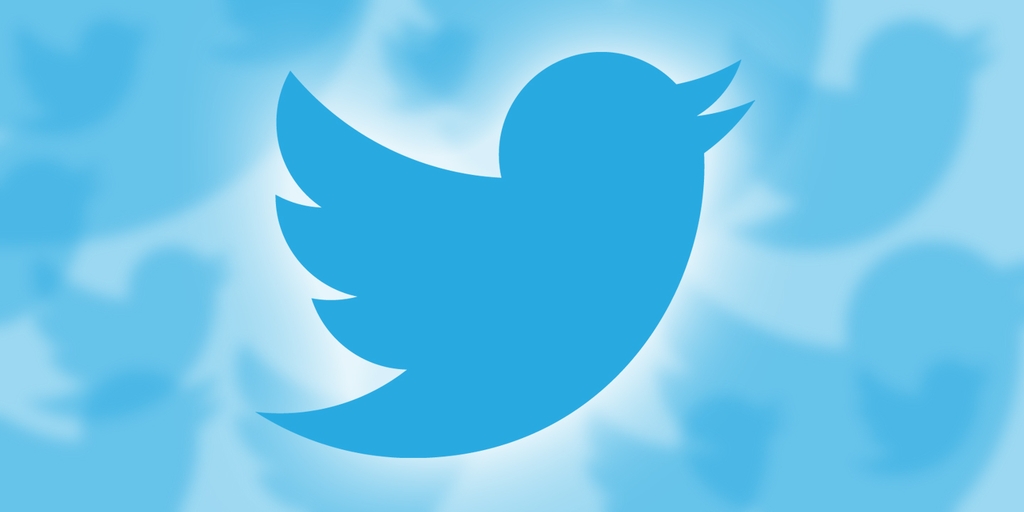 On Monday, Twitter suspended the a meme creators, known online as Carpe Donktum after a video depicting the president killing off journalists and critics, created by people connected to him, surfaced over the weekend.

The New York Times reported that the video was played at a pro-Trump event in Florida over the weekend, causing significant uproar among the press, many of whom saw it as encouraging violence against journalists.

On Monday, The Washington Post reported that the video was created by TheGeekzTeam, a group of creators that often contributes to MemeWorld, which was created by Carpe Donktum.

The account was restored shortly after it was suspended — but according to Twitter, the problem was copyright, not carnage.

Donktum spent Monday morning re-uploading much of his older content on his Twitter feed in response to the controversy. It’s likely that the suspension resulted from one of those uploaded videos.