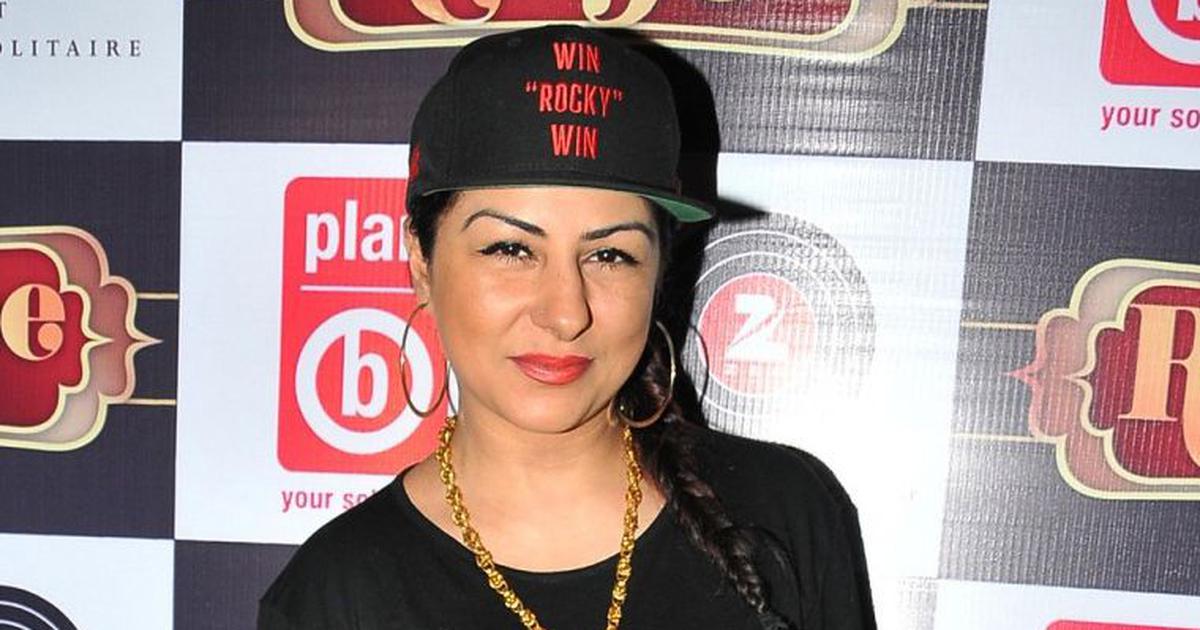 In the video, she is is standing with Khalistan supporters, they are saying, “You’ll not be able to silence Taran Kaur, she’ll raise her voice again. Amit Shah, it is very easy to stand and speak in the Parliament, since the government, police and law, everything is under you. Amit Shah and Narendra Modi, this is for you. On 15 August, we’ll hoist our Khalistani flag in 15 nations. Stop us if you can legally.”

In the Video Hard Kaur said: “Amit Shah and Modi and all other politicians, you all use people for your personal agenda. Come and fight me. Being a girl, I challenge you. Stop doing these girly things, like sedition charges, rape threats, death threats. What is the meaning of threatening my family, my fans.”